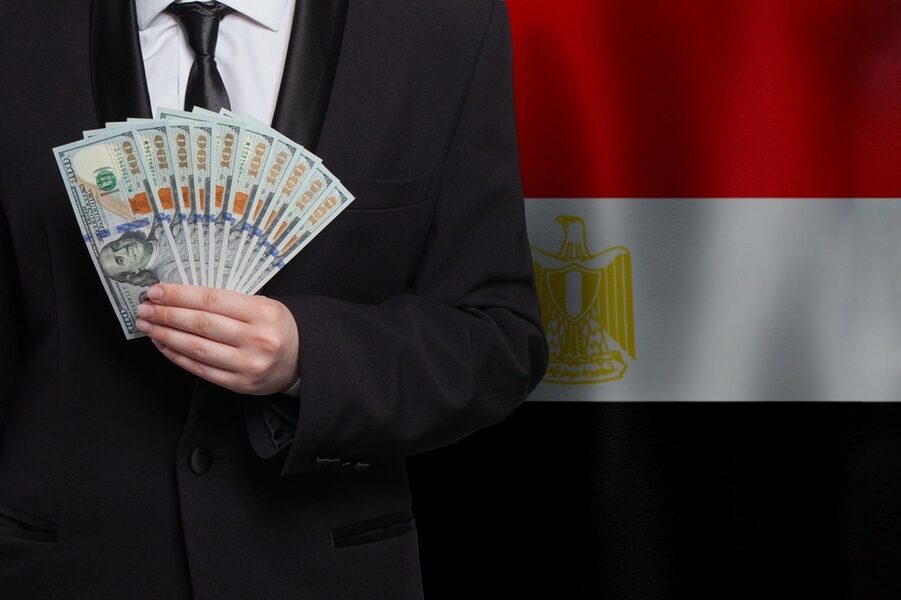 Egypt has been working to implement currency hedging

According to the new governor of Egypt’s central bank, the country will create a new currency indicator in part to dispel the notion that the Egyptian pound should be pegged to the dollar.

The central bank is redesigning its currency trading system, according to Reuters.

Hassan Abdalla, who was appointed in August, stated at an economic conference that the bank was working to implement currency hedging and had already finished futures contracts.

According to Abdalla, the indicator would be based on a basket of various currencies and perhaps gold.

“Part of our success will be in changing the culture and idea that we are pegged. We want to be seen against every currency.”

Before the Ukraine crisis caused a flight of billions of dollars out of Egyptian treasuries in a matter of weeks, the Egyptian pound had been essentially fixed at 15.70 pounds to the dollar for 18 months. The central bank devalued the currency in March and has since allowed it to weaken gradually.