Egypt diversifying funding sources to deal with the economic crisis 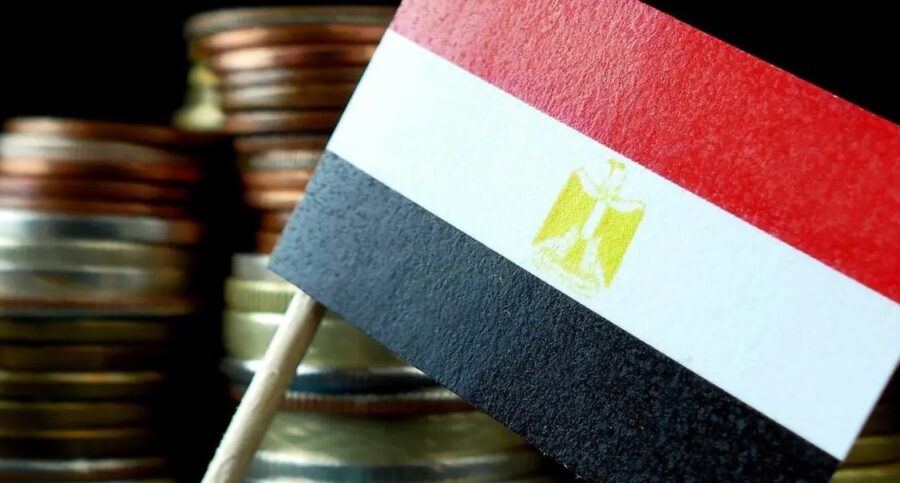 The flag of Egypt

Egypt has recently resorted to diversifying its sources of financing to deal with the current crisis in an attempt to absorb the crisis’ ramifications to preserve its economic capacities.

To deal with the crisis, Egypt’s government used a variety of strategies, including austerity, borrowing, and soliciting foreign investment.

Last week, the Egyptian and Saudi governments inked an agreement to boost the Saudi Public Investment Fund’s interests in Egypt.

The agreement aspires to create collaborative entities that have the potential to reach regional and global levels.

Cairo intends to invest 10 billion dollars in cooperation between the Sovereign Fund of Egypt (SFE) and the Saudi Public Investment Fund (PIF), according to a statement from the Egyptian government.

The agreement is paving the way for the establishment of a Mediterranean collaboration network.

According to Egyptian and Arab media, Cairo also reached an agreement with Saudi, Qatar, and the UAE on a $17 billion package of investments and partnerships in Egypt.

Ayman Soliman, SFE’s CEO, revealed that the fund plans to invest in Saudi’s financial technology and financial inclusion sectors, with the goal of “creating bridges between SFE and PIF.”

Moreover, according to an interview with Arabi Zawya, Ayman Suleiman, SFE’s executive director, the fund would develop a financial services firm with a commitment of up to 25 percent in conjunction with local and Arab investors.

The agreements come weeks after Egypt’s Central Bank lowered the value of the Egyptian currency and raised the interest rate in anticipation of a hard currency crisis, following the withdrawal of billions of dollars from the Egyptian debt market as a result of the war in Ukraine and the hike in the dollar’s interest rate.