Prior to the agreement, Egypt hiked key interest rates by 2% 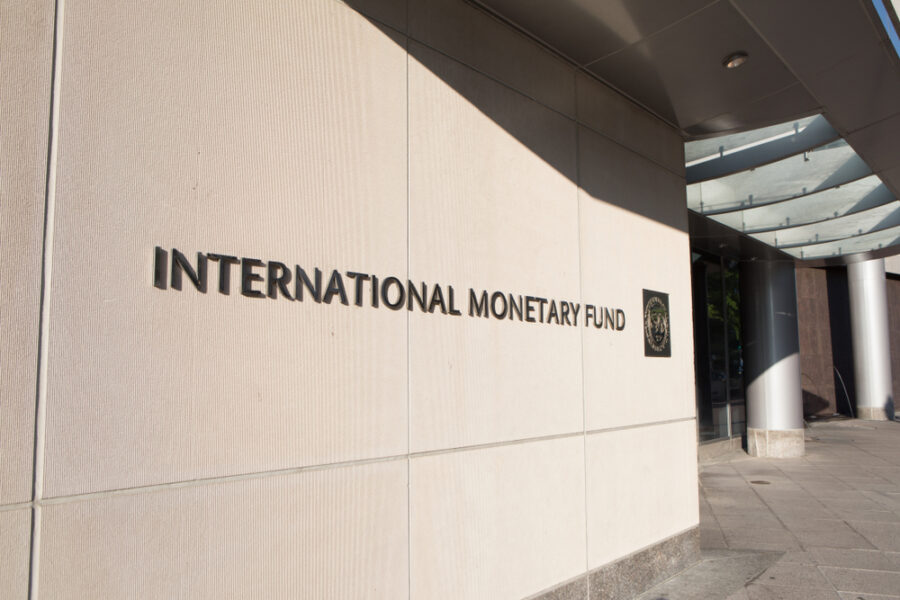 The International Monetary Fund (IMF) reached an agreement with Egypt on Thursday, paving the way for the economically troubled Arab country to access a $3 billion loan, officials said Thursday.

In a statement issued Thursday, Egypt’s IMF Mission chief, Ivanna Vladkova Hollar, said the 46-month deal includes a series of agreed economic policies Egypt would implement that would, in turn, allow it to access the $ 3 billion loan.

In the hours before the announcement, Egypt’s central bank (CBE) announced a series of economic measures including the hike of key interest rates by 2% and a switch to a more flexible exchange rate system.

Following the bank’s announcement, the Egyptian pound dropped in value against the U.S. dollar from around 19.75 pounds to a dollar to at least 22.50 pounds to a dollar, according to data provided by the National Bank of Egypt.