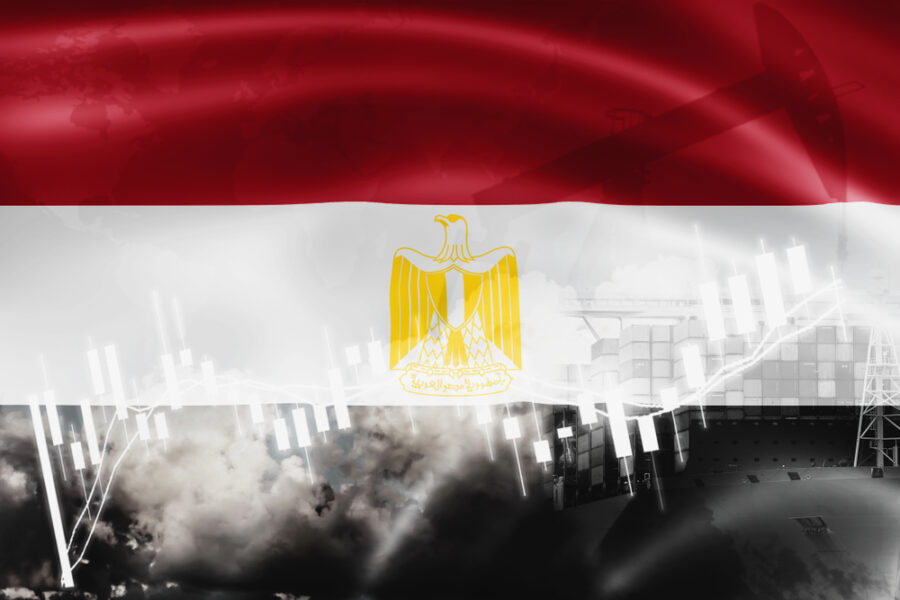 Egypt today decided to restructure its general budget for fiscal year 2022-2023 and lowered its real GDP growth target, in order to deal with the global crisis as a result of the war in Ukraine, which appears to have a significant impact on the Egyptian economy.

Egyptian Prime Minister Mustafa Madbouli said Tuesday that the Finance Ministry will work to restructure the budget for the next fiscal year, which begins in July, due to the repercussions of the Russian-Ukrainian crisis on the global economy and implications for the Egyptian economic situation.

“The priority will be to provide social protection programs which target the most caring groups, as well as to take what is needed to achieve full financial discipline in spending, and even austerity in a number of matters, with priorities in place, so that the picture becomes clear in the coming period, as this crisis passes,” he said.

A cabinet statement also said Egypt had lowered its real GDP growth target to 5.5 percent for fiscal year 2022/2023, which begins in July.