Is devaluing the Egyptian pound a prelude to new IMF deal? 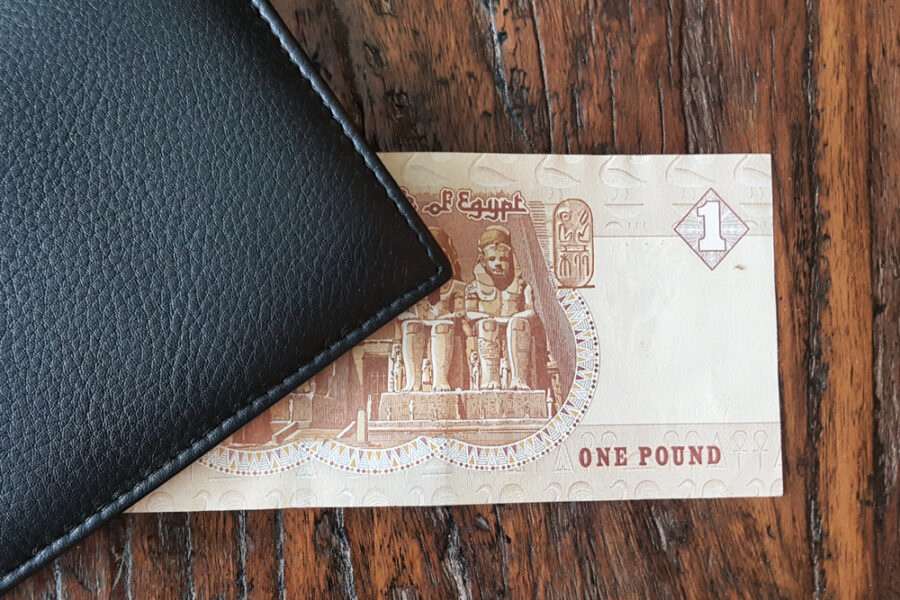 Is the decision to raise interest rates and devaluate the Egyptian pound a prelude to the Egyptian government’s requesting new financing from the International Monetary Fund (IMF) to cope with the repercussions of the Ukrainian war on the country’s economic situation?

This was a question was asked in the past few hours following the sudden decision of the Central Bank of Egypt to raise key interest rates by 100 basis points, or 1 percent, at an extraordinary meeting of the Monetary Policy Committee, which was followed by a significant decline in the Egyptian pound by 14 percent, its biggest decline since the devaluation of the currency in November 2016.

The central bank’s move was seen by its governor, Tarek Amer, as aimed at “maintaining foreign exchange liquidity and the confidence of foreign investors,” describing the fall in the pound as “a correction of the foreign exchange rate, and reflecting international developments.”  He noted that central bank decisions “are coordinated with our international partners, whom we need in order to finance several of our (economic) needs.”

Reuters and Bloomberg had indicated that Egypt was in discussions with the IMF about possible assistance, but the country did not announce any formal request for a loan from the IMF.   “I am concerned for Egypt,” Bloomberg quoted IMF Managing Director Kristalina Georgieva as saying during a talk about the Russian-Ukrainian war.

Trying to address global economic challenges, particularly the wave of inflation and the jump in prices of food commodities, and mitigate its effects on citizens, Egypt allocated yesterday 130 billion pounds to deal with these repercussions. It also released a package of incentives to stimulate the money market and attract investors.

Many international financial institutions believe that Egypt’s devaluation of its domestic currency against the dollar was an effort to reduce the consequences of the Russian-Ukrainian war crisis, but also one which will have strong positive consequences on the Egyptian economy and investment flows into the country.

According to Goldman Sachs, Egypt’s decisions come against the backdrop of an outflow of about $15 billion from the domestic debt market in the past three weeks alone.

The bank said in a research note that the move to lower the Egyptian pound along with raising interest rates “will increase the attractiveness of the Egyptian market to international investors and global investment funds.”

Goldman Sachs chief economist Farouk Sousse said the fall in the pound could stimulate foreign exchange flows to the country, and investors with money in Egyptian bonds are unlikely to sell them now.  He noted that what happened paves the way for the IMF program, which “we believe will help establish confidence in Egypt’s financial and reform path.”

James Swanston of Capital Economics described Egypt’s move as “good because the devaluation of the pound brings it closer to its fair value and could pave the way for a new agreement with the IMF.”

Emirates NBD economist Daniel Richards stressed the importance of Egypt seeking assistance from the IMF, saying that a significant rate hike and devaluation meant that “some potential basic requirements for renewed financial support from the IMF have now been met.”

“Egypt has a fruitful recent history with the IMF, and the new program will not only provide significant monetary support in the near term, but also provide an important pillar of the ongoing reform policy and help encourage investment flows to income portfolios,” he said.

Analysts from investment bank JP Morgan said two weeks ago that Egypt may need more help from the IMF if pressure on the financial markets increases.