Expected to be reduced after reaching agreement with IMF 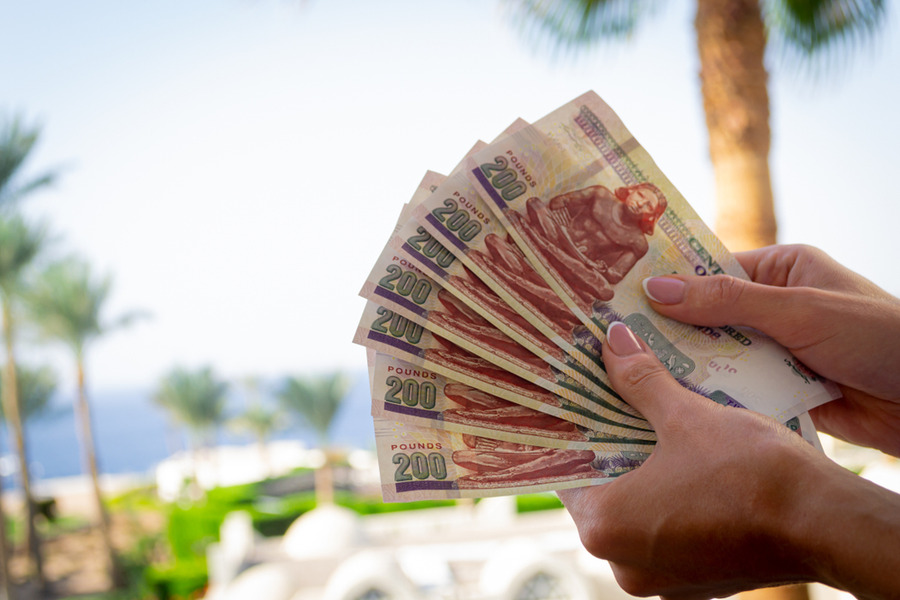 Egypt revealed a 16 billion dollar gap in external funding over approximately four years, but it expected to reduce it and secure sufficient funds to cover its needs in full after concluding the agreement with the International Monetary Fund (IMF), which may encourage foreign investors to pump new funds into the country.

Qatar’s sovereign wealth fund has deposited $1 billion with Egypt’s central bank as the gas-rich Gulf state nears an agreement to acquire state stakes in a number of major corporations.

In October, Egypt agreed to a bailout package from the IMF, in addition to adopting a more flexible currency system, and raising interest rates.

Moreover, GCC countries have promised Egypt more than $20 billion in deposits and investments.