Egyptian pound devalued for third time in less than a year 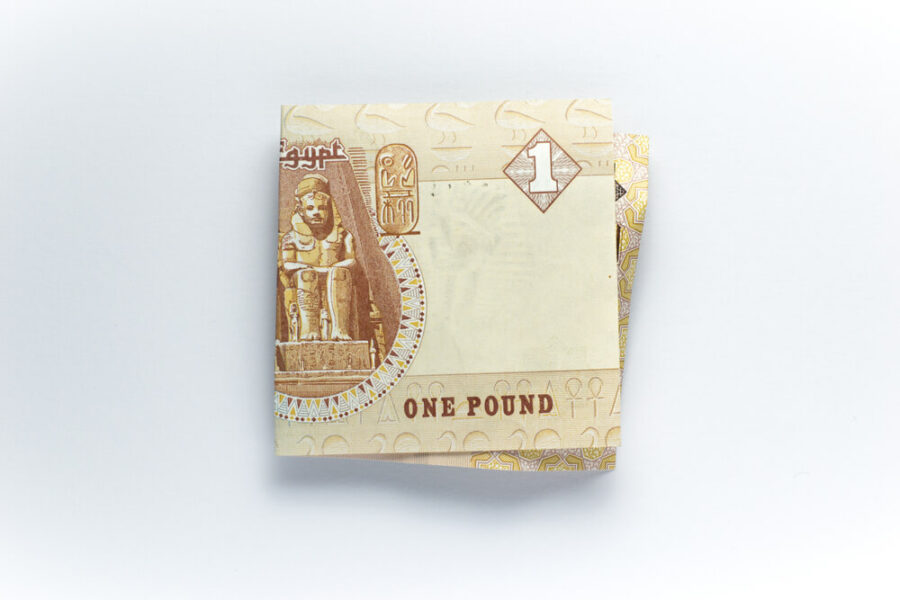 The value of the Egyptian pound fell against the dollar on Wednesday to a new record high, as the Egyptian government tries to overcome its worst exchange rate crisis in almost 5 years. Bloomberg reported that the pound is heading for its worst decline since the second devaluation last October, falling Wednesday by 6.6 percent to about 26.5 pounds per dollar.

Egyptian authorities have allowed the local currency to depreciate twice over the past year. It later secured a loan of about $3 billion from the International Monetary Fund thanks to its pledge last October to adopt a flexible exchange system.

Meanwhile, Egypt’s two largest banks, Banque Misr and the National Bank of Egypt, announced the issuance of a one-year platinum investment certificate with a return of up to 25% to be disbursed at the end of the certificate’s term, or with a return of 5.22% to be paid monthly, as of Tuesday, according to separate bank statements.

According to the two statements, the new savings certificate is issued in denominations of EGP 1,000 and its multiples, while the two banks target natural adults, and minors (Egyptians and foreigners).