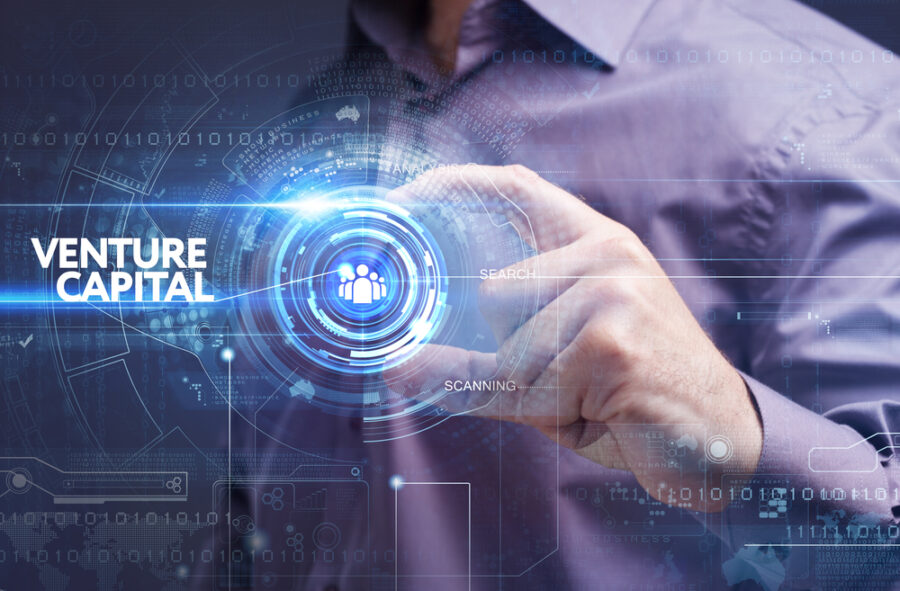 A recent report issued by Magnitt, a startup data platform for emerging projects, observed an increase in capital investment in Egypt of $491 million through 147 deals concluded during 2021.

According to Magnitt’s 2021 Egypt Venture Investment Report, the country ranked first in the number of African deals during 2021.

The report also indicated that Egypt came in 3rd place in total funding, where the local startups acquired 18 percent of total capital deployed across the whole continent in 2021.

The report also compared the performance of startups in the Middle East and North Africa in the same year.

For its position and ranking in the MENA region, Egypt came in 2nd place in the number of VC deals. The transactions represented 24 percent of all deals closed across the MENA region in 2021.

Additionally, Egypt ranked third in terms of the total value of investments in start-up companies in the MENA.

Moreover, the report shed light on the recovery indicators from the repercussions of the pandemic of the startup sector in Egypt.

The pandemic resulted in a decrease in the number of deals in 2020.

The new findings suggest that in 2021 Egypt witnessed a recovery in the number of deals, showing a growth rate amounting to 26 percent.

Furthermore, the number of investors in Egypt increased to a record-high of 124 different funding institutions.