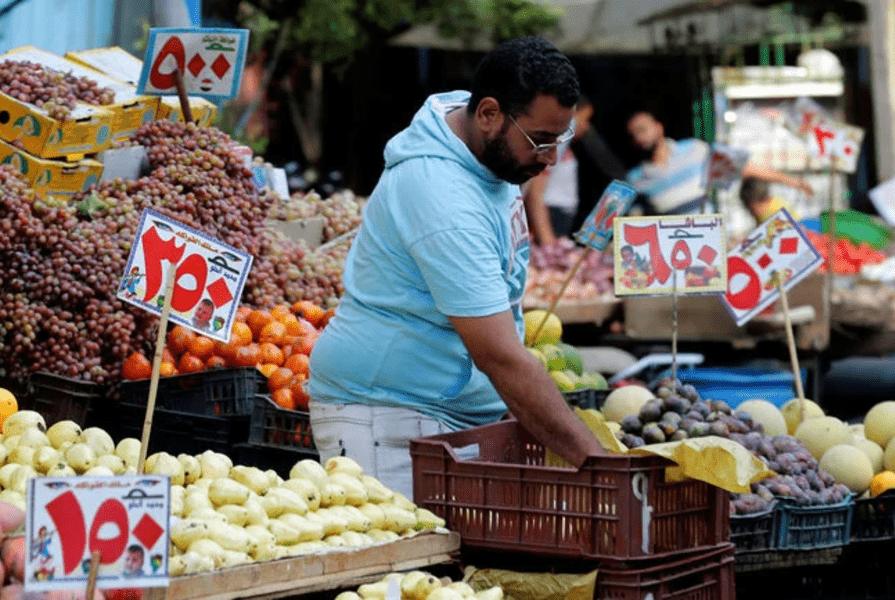 Egypt’s annual urban consumer inflation reached 14.6 percent in August, up from 13,6 percent in July, according to the Central Agency for Public Mobilization and Statistics. In

According to the agency, the cost of alcoholic beverages and cigarettes increased by about 8.9 percent year on year during the previous month, culture and entertainment by 29.1 percnet, while furniture, fixtures, household equipment, and maintenance increased by 14.2 percent.

Housing, water, electricity, gas, and fuel prices increased by 6.1 percent year on year in August, miscellaneous goods and services by 10.4 percent, clothing and shoes by 11.1 percent, and telecommunications by 0.7 percent.