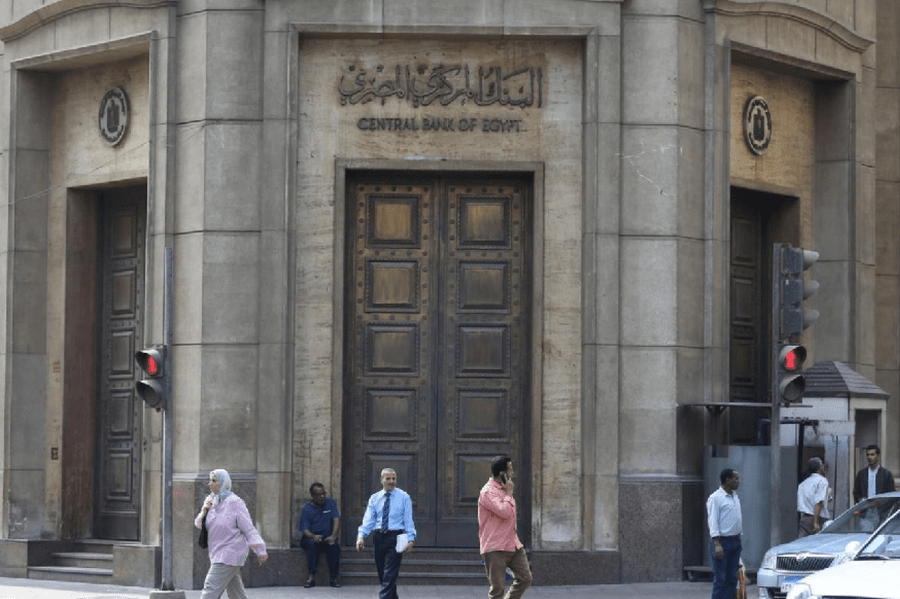 Egypt’s current account deficit widened in the January-March quarter amid a surge in portfolio outflows triggered by Russia’s invasion of Ukraine, the central bank (CBE) said in the balance of payments figures.

The current account deficit increased to $5.79 billion from $5.67 billion in January-March a year earlier as the trade deficit widened, in part due to higher commodity prices.

The figures showed that a net $14.75 billion in portfolio investments left the country in January-March, compared to a net inflow of $5.82 billion a year earlier, after the Ukraine crisis prompted a flight of foreign investors, the central bank said.

Meanwhile, Tourism receipts jumped to $2.38 billion from $1.32 billion in January-March 2021 as travel continued to recover from the impact of COVID-19, although Russian and Ukrainian tourist numbers fell sharply after the outbreak of the Ukraine crisis in late February, the central bank said.

Alos, remittance payments from Egyptians working abroad climbed to $8.05 billion in January-March from $7.85 billion a year prior, while Suez Canal revenue rose to $1.71 from $1.45 billion.