Elon Musk focused on launching self-driving Teslas by this date 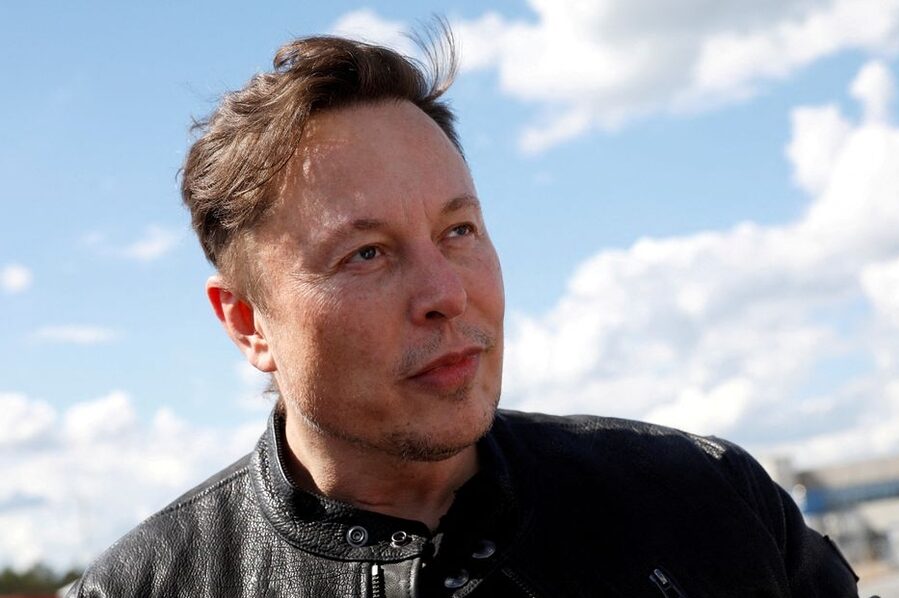 Elon Musk, CEO of Tesla and SpaceX, said that his current goals for the end of 2022 are to first launch Starship – the most powerful spacecraft launcher ever – to orbit, followed by the first Tesla self-driving vehicles.

Speaking to reporters at the Offshore Northern Sea conference in Norway, Musk also stated that Tesla’s self-driving cars will be available on a large scale by the end of this year, at least in the U.S. and possibly in Europe, depending on the pace of regulations.