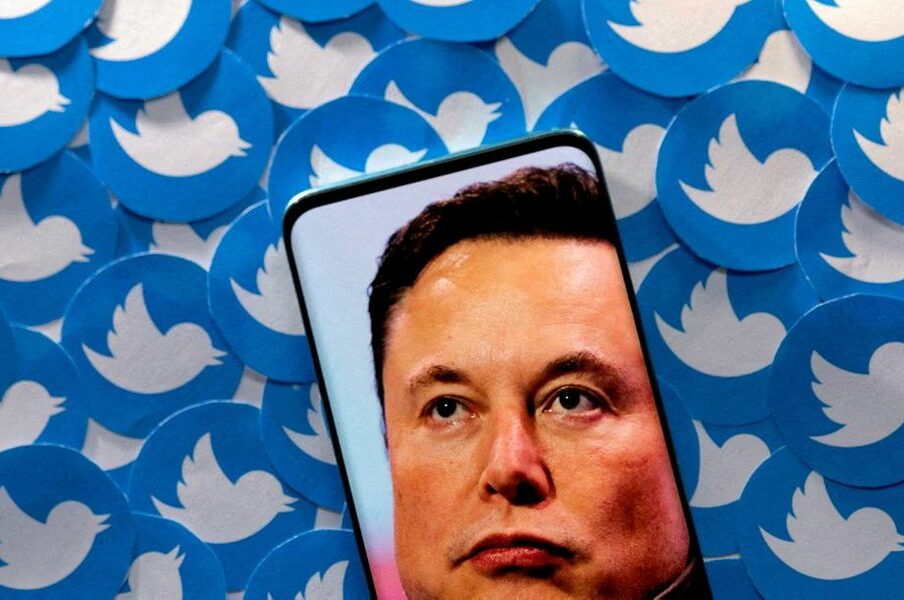 Tesla CEO Elon Musk sold $6.9 billion in Tesla stock, writing on Twitter that it was necessary to avoid an emergency sale of Tesla stock amid a legal dispute with Twitter over a $44 billion takeover deal.

Musk, the world’s richest man, stated in April that he had no plans to sell additional Tesla shares after selling $8.5 billion in the company at the time.

Legal experts note, however, that if Musk loses his battle with Twitter and is forced to complete the acquisition or pay a large fine, he will almost certainly be forced to sell more Tesla shares.

Musk has backed out of his April 25 agreement to buy the social media platform, and the two parties now face a protracted legal battle that could cost the man billions of dollars. Both parties will appear in court on October 17.

This brings Musk’s total stock sales in less than a year to around $32 billion.