Elon Musk no longer in the $200 billion club

The richest man in the world’s wealth decreased by 5.4% 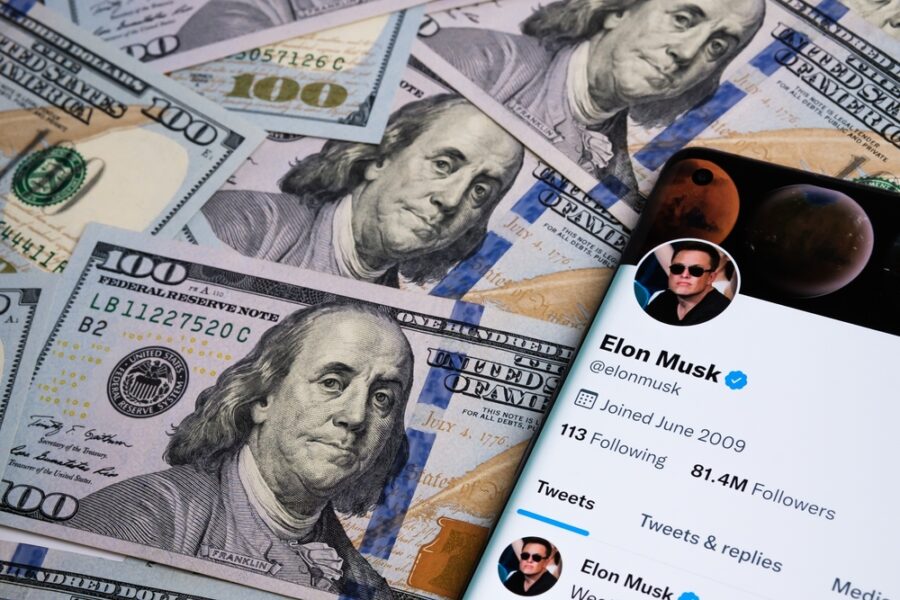 The wealth of the world’s richest man fell by 5.4 percent on Tuesday, to $192.7 billion, after shares of Tesla Inc fell by nearly 7 percent. The losses of the electric car manufacturer exceeded the losses of the S&P 500 index, which ended yesterday’s trading down by 0.8 percent.

While Tesla CEO Elon Musk’s fortune is at its lowest since August 26, 2021 the Tesla co-founder remains the richest among a handful of people with a fortune of at least $100 billion, according to a Bloomberg Index for billionaires.

Amazon co-founder Jeff Bezos came in second place, with a fortune of $127.8 billion.

This is the first time that Musk’s fortune has fallen below the $200 billion threshold witnessed last March. But markets then immediately rebounded, taking his net worth to $288 billion on April 4, according to the Wealth Index.

The current declines indicate that Musk has lost a third of his wealth from the highest levels recorded this year.

That was the day Musk revealed that he had acquired about 9 percent of the social networking platform Twitter. Days later, he made a takeover offer and eventually obtained the approval of the board of directors, but doubts about the acquisition grew amid the decline in technology shares, as the shares of the two companies fell.