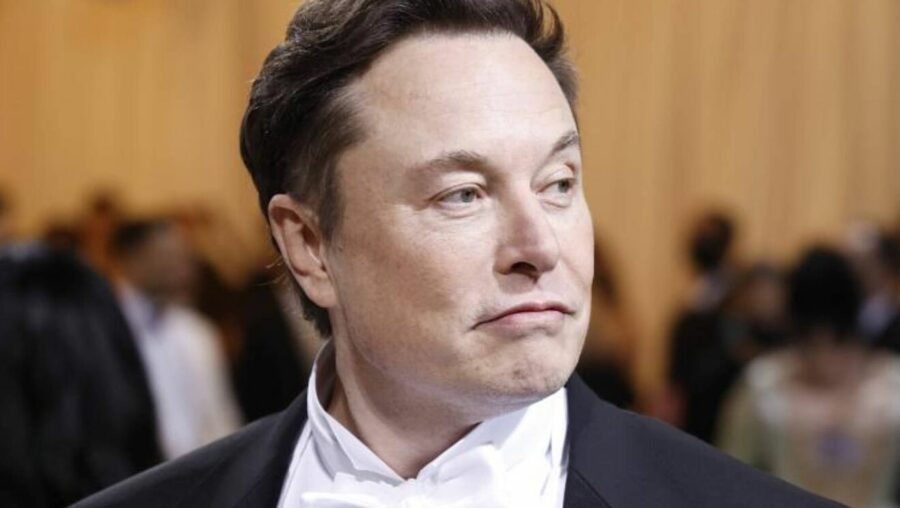 Tesla CEO Elon Musk pledged an additional $6.25 billion in equity financing to fund the $44-billion offer for Twitter, negating the need for the marginal loan he had planned to obtain in trade for his Tesla equity stake.

The disclosure made in a new regulatory filing signaled Musk is working to complete the deal even though he had last week linked its progress to Twitter presenting proof that spambots accounted for less than 5 percent of the total users.

While doubting that spambots accounted for at least 20 percent of the users, the world’s richest man had suggested he could seek a lower price for the social media company. Musk said he was also in talks with shareholders, including Twitter’s co-founder Jack Dorsey, for additional financing commitments to fund the deal.

Twitter shares jumped around 6 percent to $39.15 in trading. Musk could not be immediately reached for comment. He initially took a $12.5-billion margin loan, but earlier this month reduced it to $6.25 billion after bringing in co-investors.