Several factors led to this decline 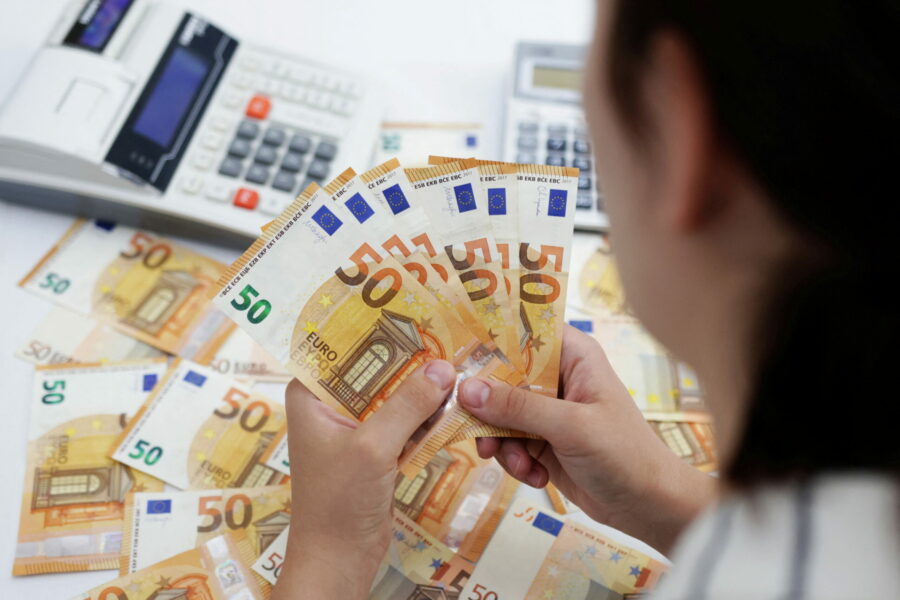 The euro fell to its lowest level against the US dollar in nearly 20 years on Tuesday, reaching $1.0306 per euro, weighed down by energy-related tensions in Europe and the strength of the US currency, driven by the Federal Reserve’s tight monetary policy.

MUFG’s head of global markets research, Derek Halpenny, said the risks of Europe backsliding into a recession looked to be growing after another big 17 percent jump in natural gas prices in both Europe and in Britain.

“It will continue to be very difficult for the euro to rally in any meaningful way with the energy picture worsening and risks to economic growth increasing notably,” added MUFG’s Halpenny according to Reuters.