Europe does not agree to ban Russia from “Swift”

Moscow plans to borrow less and use national wealth funds 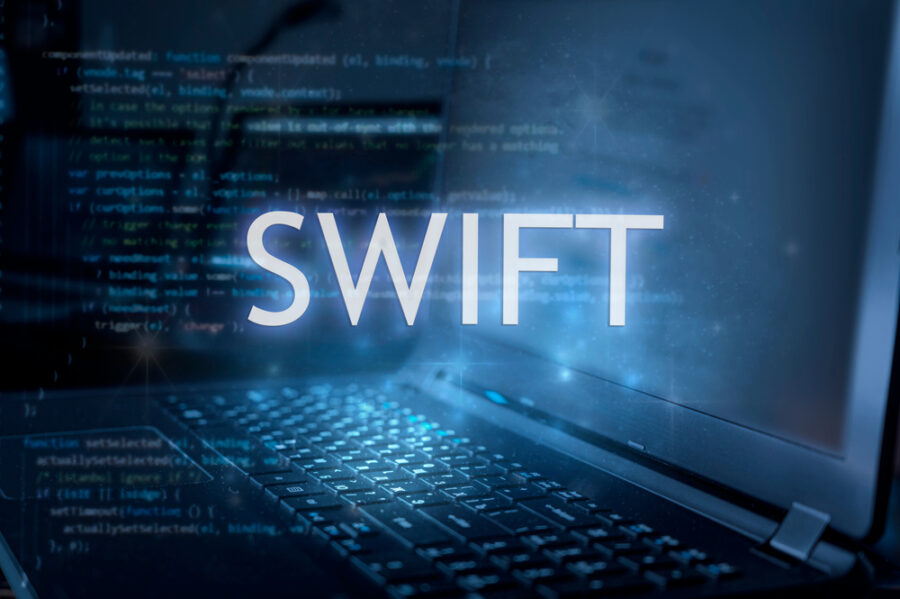 During their meeting in Paris today, Europe’s finance and economy ministers did not agree to using the “SWIFT” system for global financial transactions as a sanctioning weapon on Russia, following the latter’s invasion of Ukraine.

But he pointed out that some EU countries have reservations about the use of the “SWIFT” system, describing the system as a “financial nuclear weapon.”

The French minister continued, saying: “We expect an analysis in the coming hours on the implications of including Swift in the sanctions.”

Russia cuts down its borrowing plan

In contrast, Russian Finance Minister Anton Siluanov announced that Russia will reduce its borrowing plan this year and use money from its national wealth fund instead.

Siluanov said fluctuations in the foreign exchange market were temporary in nature and that there was no immediate risk to financial stability.

Freezing the assets of Putin and Lavrov

European sources said that the European Union countries had unanimously agreed to freeze the assets of Russian President Vladimir Putin and his Foreign Minister Sergey Lavrov in the bloc’s countries.

This measure was proposed during an extraordinary European summit on Thursday in Brussels, and today, Friday, it was added to a package of sanctions that will be activated by foreign ministers.