ECB Deputy: We will do what it takes to reach 2% inflation 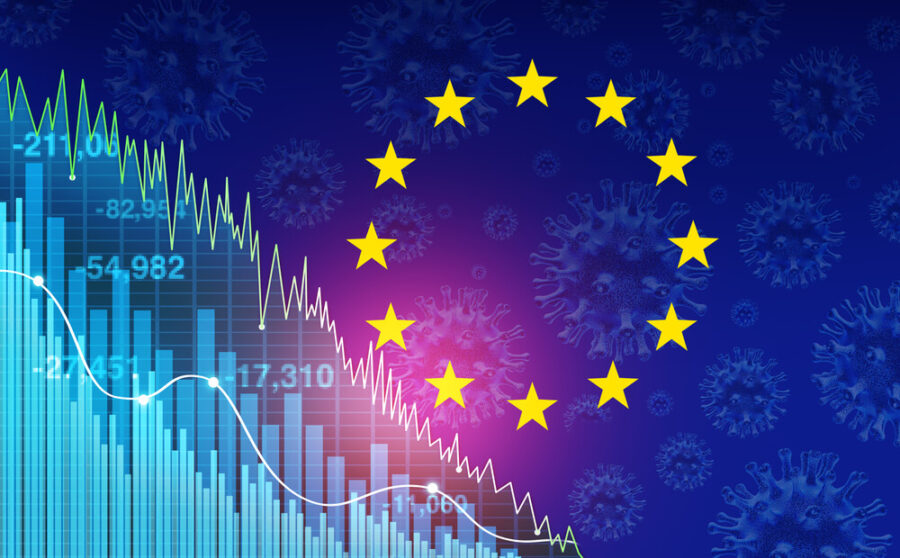 The next consumer price report for the Eurozone will be crucial for the European Central Bank’s (ECB) next decision. EU officials are at war with inflation, which is likely to remain “high” for months.

The ECB sees the likelihood of a recession increasing in the 19 countries that use the euro currency, and warns that high energy prices and high inflation fueled by the Russian war in Ukraine have increased the risk of banking losses and turmoil in financial markets.

But he stresses that it is crucial for the ECB to convey its commitment to lower prices in order to keep inflation expectations steady.

Many economists and the EU’s executive commission have already predicted a technical recession in the last three months of the year and the first part of next year, as rising utility prices and food costs deprive consumers of purchasing power.

A technical recession is two or more consecutive quarters of a decline in economic output. However, economists at the Eurozone Business Cycle Committee use a broader range of information to identify recessions, such as unemployment figures and the depth of deflation. The eurozone economy grew by 0.2 percent in the July-September period.

Economists also expect growth to resume next spring as inflation eases from peak levels and as winter pressure on natural gas supplies eases.

The ECB said in the report that high inflation spreads its effects across the economy, raising the likelihood that banks will see further losses from loans.

On this point, ECB Vice President Luis de Guindos noted that banks need to be “cautious and prudent”, not be ecstatic about any short-term increase in profitability due to higher interest rates, and prepare for a possible rise in insolvency and reduced household ability to repay.

De Guindos argued that the main risk of the wage-price spiral was the perception that the central bank’s credibility was not strong enough.

“That’s why we are committed to such price stability… We will do whatever is necessary to bring inflation down to the level we consider price stability, which is 2 percent.”

Inflation, which came at an annual rate of 10.7 percent in the eurozone in October, was fueled by Russia cutting off most of Europe’s natural gas amid the war in Ukraine. This has led to sharp natural gas prices and higher prices for electricity and industrial processes that use a lot of heat or natural gas.