If approved, increase will be the largest since 1994 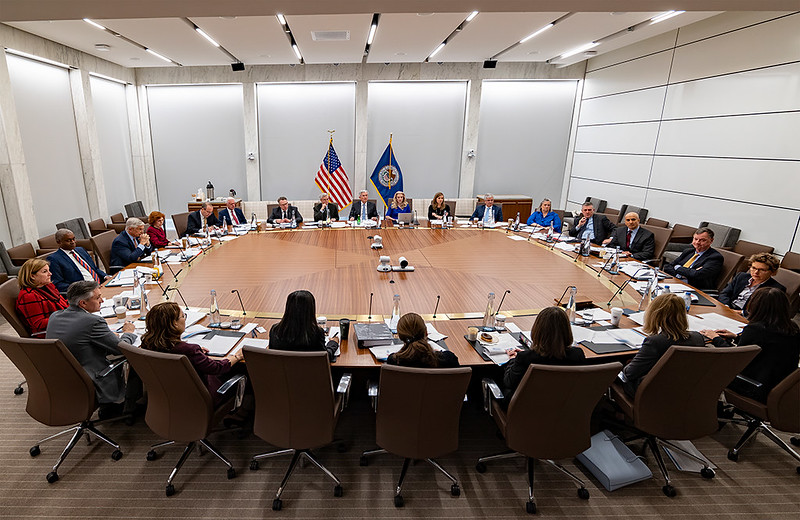 Markets are beginning to anticipate a faster rate hike, and it appears that Fed officials are considering that possibility as well.

US central bank policy makers embrace the idea of ​​a 75 basis point increase in the benchmark federal funds rate that banks charge each other for overnight financing.

Changes in the economic outlook, including the possibility that inflation has not peaked and is well ahead of the Federal Reserve’s 2 percent target, could influence a larger price action during the meeting that begins Tuesday and ends tomorrow Wednesday.

One analyst told CNBC that a move of 75 basis points is a “real and clear possibility.”

And yesterday evening, expectations that the Federal Reserve will raise interest rates by 75 basis points on Wednesday jumped to 96 percent from 30 percent earlier in the day. The rate hike of 75 points would be the largest since 1994.

The primary reason for this shift and tightening in the Fed’s monetary policy are higher inflation numbers released last Friday and the additional increase in the Michigan Consumer Survey’s measures of long-term inflation expectations.

Ahead of the Federal Reserve’s Federal Open Committee meeting, the US dollar jumped to a two-decade high against a basket of currencies, supported by fears of a global economic slowdown and bets for sharp increases in interest rates.