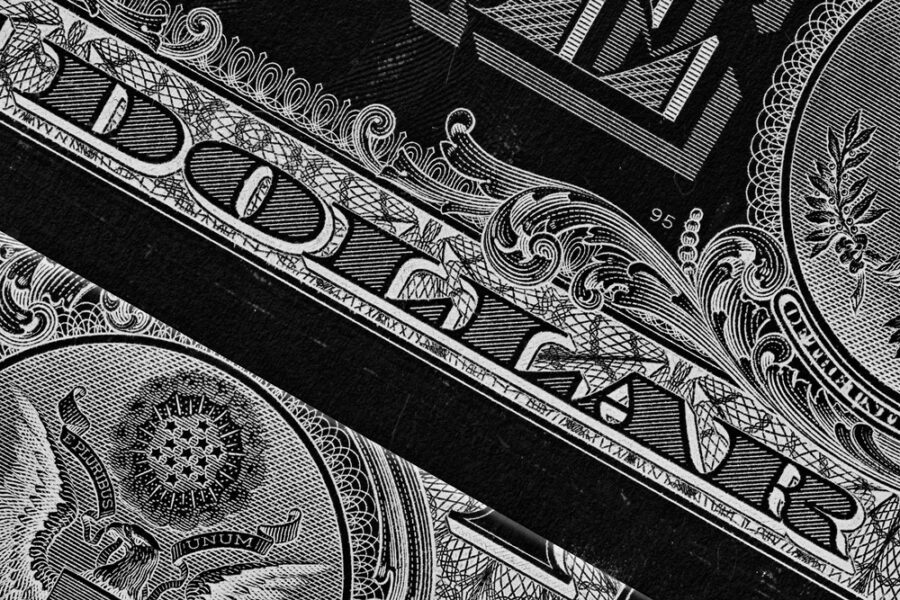 The minutes of the Federal Open Market Committee meeting held last January revealed that Fed officials made plans to start raising interest rates soon and at a faster pace if necessary.

They also planned to cut trillions of dollars of bonds from the balance sheet of the US Central Bank.

The minutes stated that bank officials agreed last month that with the economy impacted by high inflation and with the existence of strong employment data, it was time to tighten monetary policy, but that any decisions would depend on analyzing the data at each meeting separately.

According to the meeting, which took place on January 25-26, the Fed is preparing to face the fastest rate of price increases since the 1980s.

Officials said that although inflation is expected to decline during the year, they will be willing to raise interest rates at a faster pace if necessary.