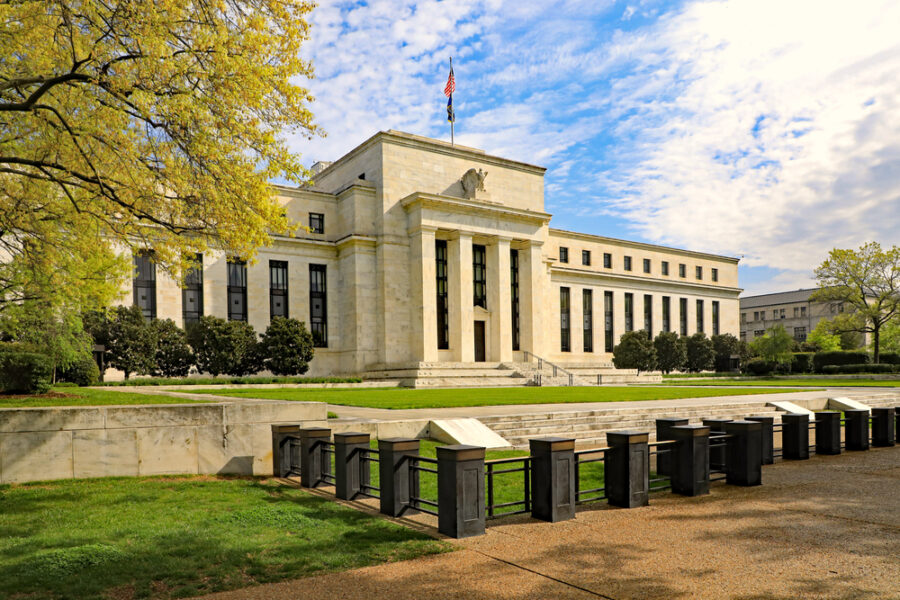 The Federal Reserve raised interest rates on Wednesday for the first time in more than three years and signaled seven rate hikes for this year to bring inflation under control.

The start of liftoff on interest rates was widely expected as Federal Reserve Chairman Jerome Powell said earlier this month that he would favor a 0.25% hike at the March meeting.

The March rate increase is expected to be followed up with several more hikes later this year, as Fed members have turned increasingly hawkish since December.

The Fed is now forecasting its benchmark rate to rise to 1.9% in 2022, well above the 0.9% forecast in December, pointing to about seven 0.25% rate hikes, the Fed’s Summary of Economic Projections showed.