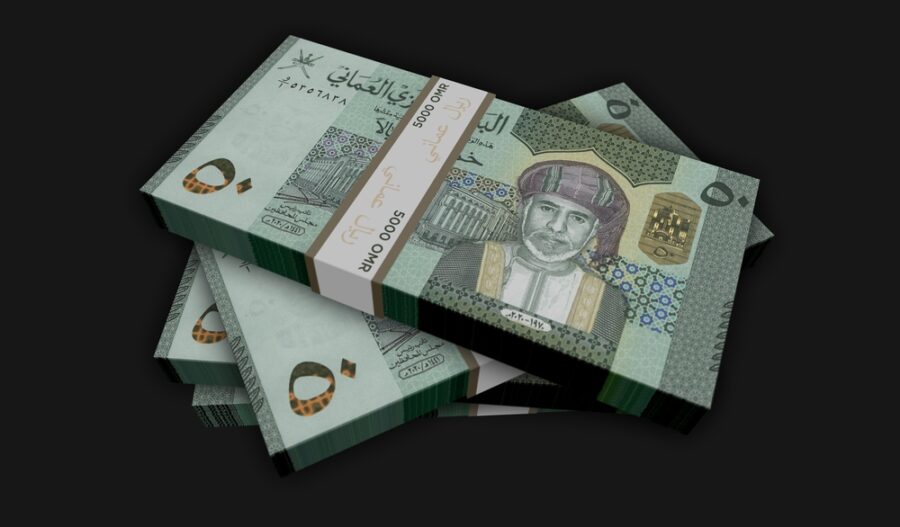 Oman loans to be reduced

Efforts to put the public finances in the Sultanate of Oman on the right foundations and address the chronic budget deficit have begun to bear fruit, which was facilitated by the sharp rise in oil prices.

The Omani Ministry of Finance announced Thursday that the Sultanate expects to reduce its public debt to 19.46 billion Omani riyals (50.3 billion dollars) benefiting from the surplus resulting from high oil prices and after repaying some loans by the end of this April.

The ministry expects to repay loans worth 2.85 billion Omani riyals (equivalent to 7.4 billion dollars) by the end of this month as part of its public debt management strategy.

It also said that “the government is seeking to employ the additional revenues resulting from the high average selling prices of oil to increase development spending, support projects, reduce the fiscal deficit, pay off part of the state’s public debt, and reduce the cost and risks of public debt.”

This was announced last week by Sultan Haitham bin Tariq, Sultan of Oman, when he said: “We will seek to exploit the rise in oil revenues as much as possible to get rid of the country’s public debt…and what will remain will be spent on development projects.”

This was expected, especially since the Sultanate built its budget figures for the year 2022 on the basis of the price of 50 dollars per barrel of oil, which is more than 100 dollars currently.

Oil and gas revenues constitute 68 percent of the total budget revenues for the current year, while Oman expects a total deficit of $3.9 billion, which represents 15 percent of total revenues and 5 percent of GDP, which is within the range of the estimated deficit. in the medium-term financial plan.

Even non-oil revenues are pointing in an upward direction, supported by the recovery from the repercussions of Coronavirus and the taxes that were imposed by the Sultanate last year, such as the value-added tax at a rate of 5 percent.

Revenues from this tax are expected to reach 13 percent of total non-oil revenues, according to Omani Ministry of Finance figures.

Standard & Poor’s explains in a session attended by Economy Middle East that the financial situation in Oman is improving and that it will issue within days its new rating for the Sultanate, which will include consolidation of its position as a reflection of the improvement in key financial measures with the continued reaping of the fruits from financial measures taken and the high growth of economic activity that leads to improved financial performance and reduction of net government debt.

Standard & Poor’s expects Oman to be able to comfortably meet debt recovery operations this year through a syndicated loan obtained earlier in the year, and by drawing on its assets in the Oil Reserve Fund.

On the 2nd of last October, Standard & Poor’s revised its outlook positively from stable to positive, with an affirmation of the credit rating at B+/B.

In December 2021, Fitch raised Oman’s forecast to “stable” from “negative.”

Interestingly, the rating agency noted the significant correlation between fluctuations in oil prices and the country’s financial health. It estimated that higher revenues from hydrocarbons, which grew by only a third, “probably accounted for more than half the budget deficit that narrowed in fiscal 2021 to nearly five times what it was in 2020.

Diversification of the economy

Like the rest of the Gulf states, Oman plans to diversify its economy in the long term and develop several economic sectors in order to avoid any potential crisis in the future, such as tourism, mining, and logistics.

It also plans to develop jobs for citizens and new revenue streams for the government.

What is important is that the state maintains its course in controlling its public finances and enhancing its non-oil revenues as oil will run out one day.