Fitch adjusts its outlook for Aramco to “positive”

“The company will maintain flexibility and continue to generate strong profits” 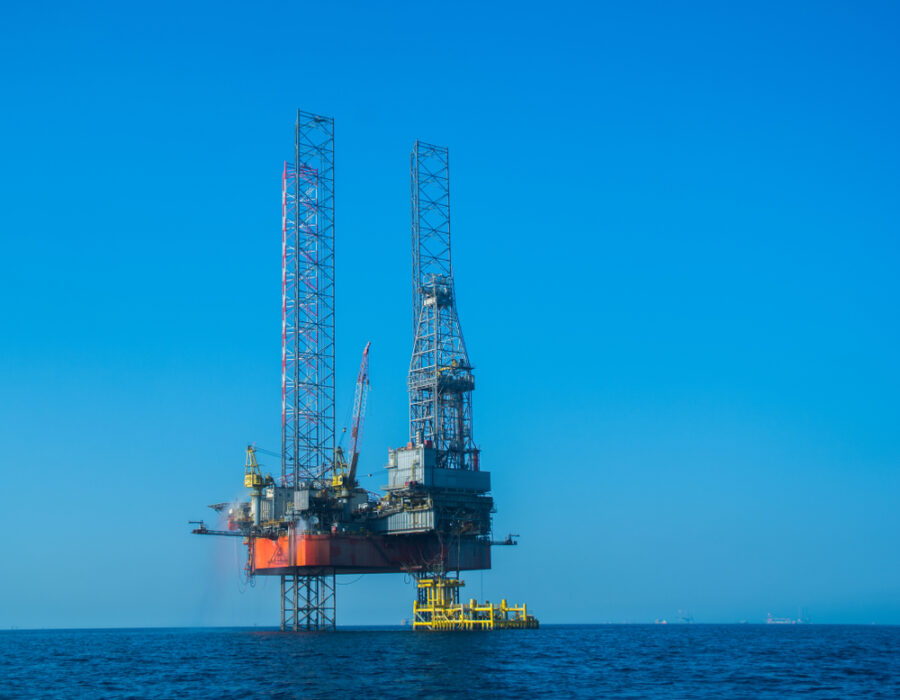 Credit rating agency “Fitch” affirmed the credit rating of the oil giant Saudi Aramco at A, and revised its outlook for the company from stable to positive.

Fitch said that the rise in oil prices will support the company, and Aramco’s annual capital expenditures will rise to between $40 billion – $50 billion in 2022, compared to $32 billion in 2021, against the backdrop of its efforts to increase oil production capacity by one million barrels of oil per day, to reach 13 million barrels per day by 2027 as mandated by the government, in addition to other strategic initiatives, including gas production and green projects.

Fitch added, “We believe that the company will remain resilient and will continue to generate strong pre-dividend earnings even under our moderate oil price assumptions.”

“Saudi Aramco has an ambitious goal of paying at least $75 billion in annual dividends. We estimate that based on our oil price assumptions, capital expenditures and dividend payments should be covered broadly by operating cash flows. We believe that Saudi Aramco is resilient enough to reconsider its commitment to dividends in the event of lower oil prices or higher capital expenditures than we currently assume.”

It stressed that Saudi Aramco’s business profile is very strong, and the cost is much lower than that of integrated international companies and some national oil companies, which is an important advantage in times of oil price volatility.

Aramco’s obtaining this rating means the company’s has the ability to meet its financial obligations.

Earlier this month, Fitch raised its outlook for Saudi Arabia to “positive” from “stable” following improvements in the kingdom’s general budget, thanks to higher oil revenues.