Fitch revises outlook on Saudi to positive; affirms at ‘A’ 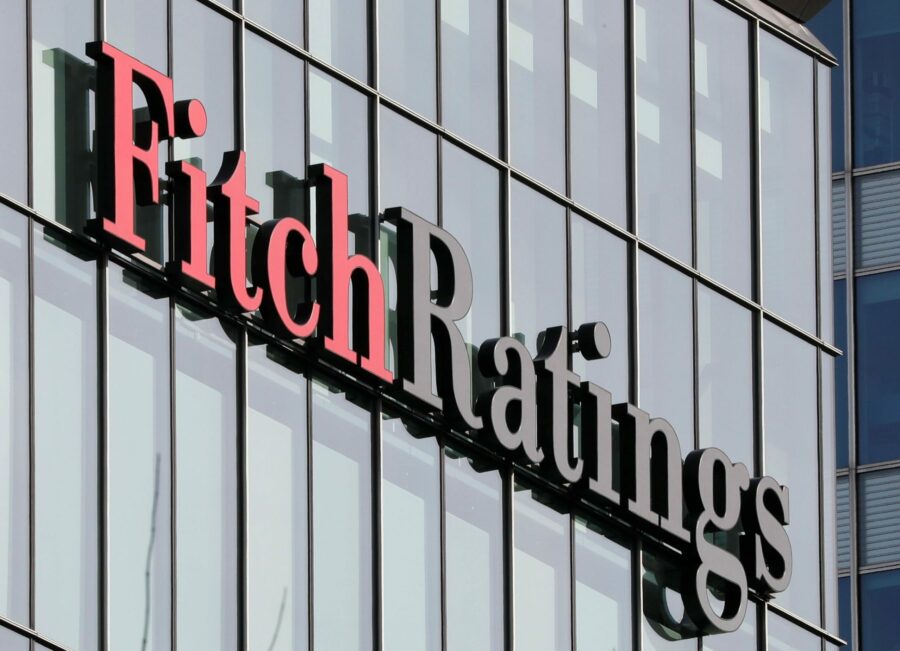 The Fitch Ratings logo as seen at their offices at Canary Wharf financial district in London, Britain.

American-based credit rating agency Fitch has revised the Outlook on Saudi Arabia’s Long-Term Foreign-Currency Issuer Default Rating (IDR) to Positive from Stable and affirmed the rating at ‘A’.

The revision of future expectations, according to a report reviewed by ”Economy Middle East”, reflected improvements in the sovereign balance sheet following higher oil revenue and commitment to fiscal consolidation.

It added that the government will also retain significant fiscal buffers, including deposits at the central bank above 10 percent of GDP.

The company expected that Saudi will record budget surpluses in 2022-2023 for the first time since 2013, equal to 6.7 percent and 3.5 percent of GDP, respectively.

It assumed that Brent crude oil prices will average $100 per barrel (bbl) and $80/bbl and that Saudi’s oil production will average 10.7 million barrels per day (b/d) and 11.1 million b/d, respectively.

Moreover, the company assumed that spending control will broadly persist despite higher oil prices, given uncertainty over long-term oil prices; commitment by the authorities to make the budget resilient to lower oil prices in line with the fiscal sustainability program, and higher spending by the broader public sector to support economic growth and job creation. We forecast that 2022 spending will be flat year on year, 9 percent higher than budgeted.”

Higher spending outside the budget by the Public Investment Fund (PIF) and National Development Fund (NDF) has allowed for lower budget spending, with capital expenditure (capex) falling to 5 percent of GDP, from 11 percent in 2014.

Furthermore, Fitch forecasted SAMA reserves to rebound above $500 billion in 2022-2023 with large current account surpluses, even as public institutions and enterprises, notably the PIF, continue to invest abroad (as well as domestically).

Saudi has one of the highest reserve coverage ratios among Fitch-rated sovereigns at more than 20 months of current external payments.