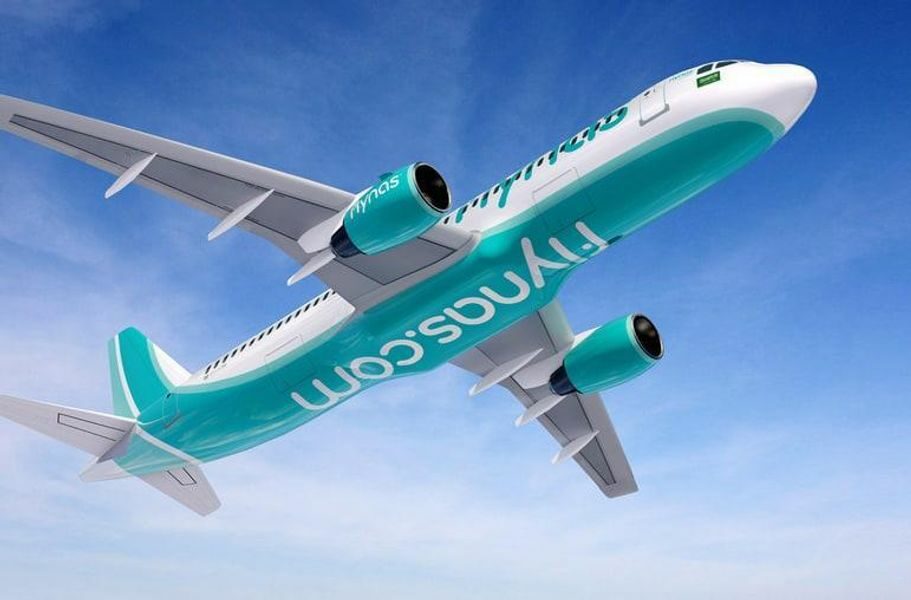 Low-cost Saudi air carrier flynas recorded a remarkable and rapid growth in its operational performance during the first half of 2022 in comparison with the same period in 2021.

Expanding its fleet size, flynas has increased the number of aircraft to 38 in June 2022, up 46 percent from 26 aircraft in January 2021. Meanwhile, the number of passengers on the company’s aircraft in the first half of 2022 reached about 4 million with an increase of about 120 percent from about 1.8 million. in the same period last year.

In addition, flights operated by flynas have increased in the first six months of 2022, by 57 percent, as the company has managed to launch 16 international destinations from Riyadh, Jeddah, Dammam, and Al-Qasim, among its 70 international and domestic destinations.

“We launched 10 new international destinations during the year 2022, to enhance linking different cities of the world with the Kingdom, and the company’s Board of Directors also agreed to increase the number of our orders for new aircraft to 250 aircraft, strengthening our position as the largest low-cost airline in the Middle East and North Africa, and the largest owner of modern aircraft in the region,” said Bander Almohanna, Chief Executive Officer and Managing Director of flynas.

“Our expansion efforts this year culminated in signing an agreement with the aircraft leasing company AviLease, owned by the Public Investment Fund, to purchase and leaseback 12 new Airbus “A320neo” aircraft to be delivered during 2022 and 2023, enhancing our ability to add new destinations and meet the aspirations of guests traveling on board our flights,” Almohanna concluded.

Recently, flynas has achieved the highest rating in the non-profit organization APEX’ Official Airline Rating and ranked in the 4-star low-cost carrier category, the highest category of low-cost airline among 600 companies globally.