For these reasons, OPEC+ will not increase production at next meeting 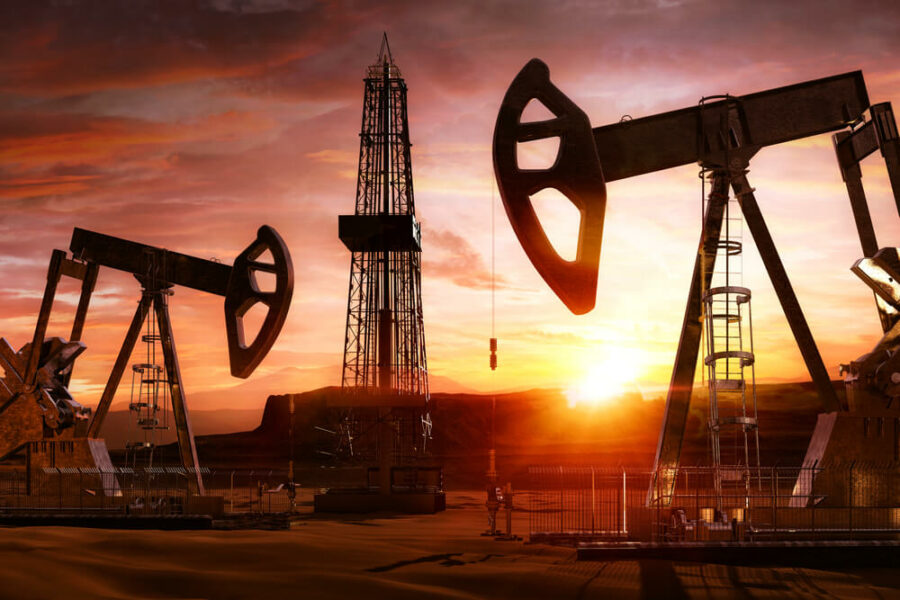 OPEC+ ministers are preparing for their final meeting of the year in Vienna, in an environment of constant volatility in the oil market.

News circulating on Monday about the intention of this alliance, which includes OPEC and its allies from the producing countries, including Russia, to increase production by 500,000 barrels per day, led to a major collapse in oil prices.

But Saudi was quick to deny this. In a statement published by the Saudi Press Agency (SPA), Energy Minister Prince Abdulaziz “categorically” denied recent reports that the kingdom is currently discussing with other OPEC+ producers to increase production by 500,000 barrels per day.

Prince Abdulaziz bin Salman said that “it is known that OPEC+ does not discuss any decisions before its meetings,” noting that the current cut, amounting to two million barrels per day, will continue until the end of 2023.

“If further action by cutting production is needed to rebalance supply and demand, we are always ready to intervene.”

UAE Energy Minister Suhail Al Mazrouei also denied any discussions with other OPEC+ alliance countries to change the oil production agreement. He said in a tweet through his official Twitter account that the OPEC+ agreement will continue until the end of 2023.

“We are committed to OPEC+’s goal of balancing the oil market and will support any decision that achieves that goal.”

Kuwait and Iraq then joined Saudi Arabia and the UAE in denying that there were discussions within OPEC+ to increase oil production.

Prince Abdulaziz bin Salman said in a recent interview with Bloomberg that OPEC+ members look at the state of the global economy and see a lot of “uncertainties.” He said the alliance would remain “cautious” about oil production.

There is no doubt that there are many factors that prevent a decision to raise production, most notably:

1- A highly likely recession for major economies would reduce demand for oil.

Recent data suggests that the UK and the eurozone are facing a recession scenario. Hawkish comments by Federal Reserve officials are also raising concerns about the shape of the US economic outlook.

The Organization for Economic Co-operation and Development (OECD) said Tuesday that the worst energy crisis since the seventies would lead to a sharp slowdown and Europe would be hardest hit.

There is a new wave of interest rate hikes next month in an attempt by major central banks to curb persistently rising inflation, which will further strengthen the dollar’s position and thus make commodities, including oil, more expensive.

The International Energy Agency, OPEC, and the US Energy Information Administration cut forecasts for world oil consumption growth next year.

2- China’s hardline policy to confront the Corona outbreak continues in light of expectations that it will spread faster in the winter. The rapid growth of cases will make it impossible for the Chinese government to adjust its zero Covid policy.

OPEC countries are closely monitoring demand in China as the world’s largest oil importer and are therefore considered one of the key indicators in determining market trends.

3- The approaching oil ban on Russian production leaves markets in a state of suspense: the European Union’s ban on imports of Russian crude is set to begin on December 5, one day after the OPEC+ meeting.

The Group of Seven (G7) is also expected to announce on Wednesday the level it will adopt as a ceiling for Russian oil prices. This cap on the price of Russian oil, subsidized by the G7 and the EU, will prevent companies from providing shipping and providing services, such as insurance, brokerage, and financing, needed to transport Russian oil anywhere in the world, unless it is sold below the agreed price threshold.

The Wall Street Journal revealed on Tuesday that the G7 and the EU are considering a ceiling of $60 a barrel on Russian oil.

Russian Deputy Prime Minister Alexander Novak said Monday that Moscow remains a reliable oil supplier, “but we will not transport crude or its products to countries that impose price caps.”

In addition to these factors, there is also a fundamental issue associated with the lack of investment in the oil sector. The Minister of Industry and Advanced Technology and CEO of Abu Dhabi National Oil Company (ADNOC), Sultan Al Jaber, recently warned that the world is threatened to lose 5 million barrels per day each year of production capacity due to the decline in investments in this sector. He stressed that the shocks experienced by the energy sector this year are very small compared to what would happen if investment in oil and gas were stopped.