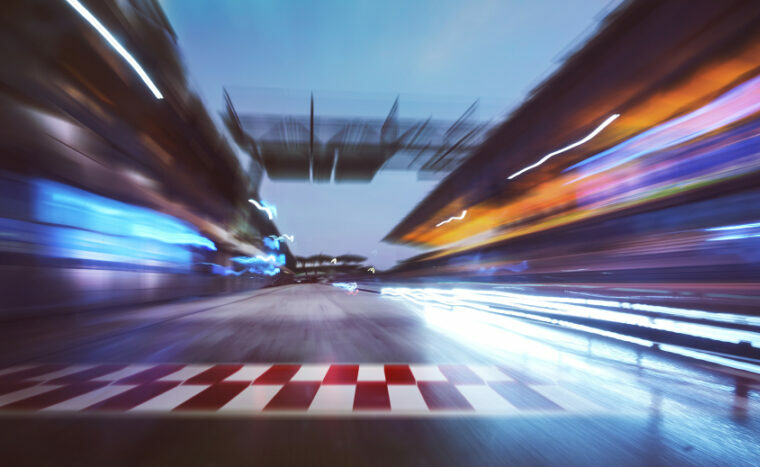 We thought that the Ronaldo $200 million+ a year contract with the Saudi AlNassr club was the biggest news item in 2023 for Saudi.

Turns out the country’s sovereign wealth fund PIF had made a massive yet unsuccessful $20bn bid to have a controlling stake in Formula One, late last year, despite the amount being some $3.5 bn below that sport’s market value at $16.5 bn.

The sport has flourished under the leadership of current US owners John Malone’s Liberty Media since the American corporation agreed to buy a controlling stake in the sport, in a $4.4 billion deal in 2017.

PIF, with assets over $620 bn, is aiming to double that figure by 2025. With an appetite for investing in international players and sports already growing, including the purchase of UK Premier League club Newcastle United, PIF could be relentless in its pursuit of F1, and may eventually reach the finish line despite Liberty Media having no current interest in selling.

PIF reportedly remains in fact “interested”, according to reports.

The region as a whole has been attracting Formula One races with four races being hosted this year, with the first two set to take place in Bahrain and Saudi Arabia in March.

The Saudi Grand Prix will remain at the Jeddah Corniche Circuit until 2027 when Qiddiya’s circuit begins hosting the race upon completion, as part of a major entertainment complex under development there. The Qiddiya project was announced by Saudi crown prince Mohammad bin Salman in July 2017. 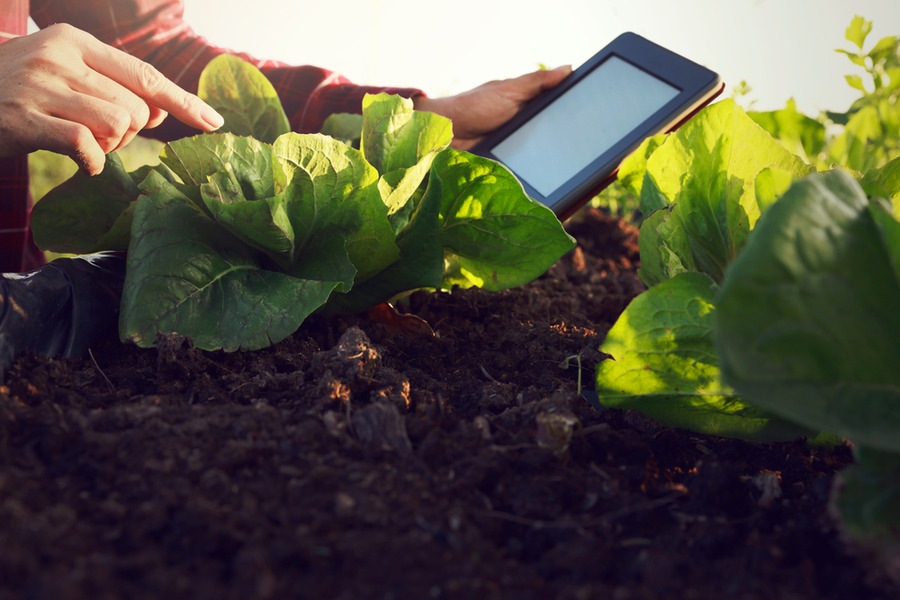 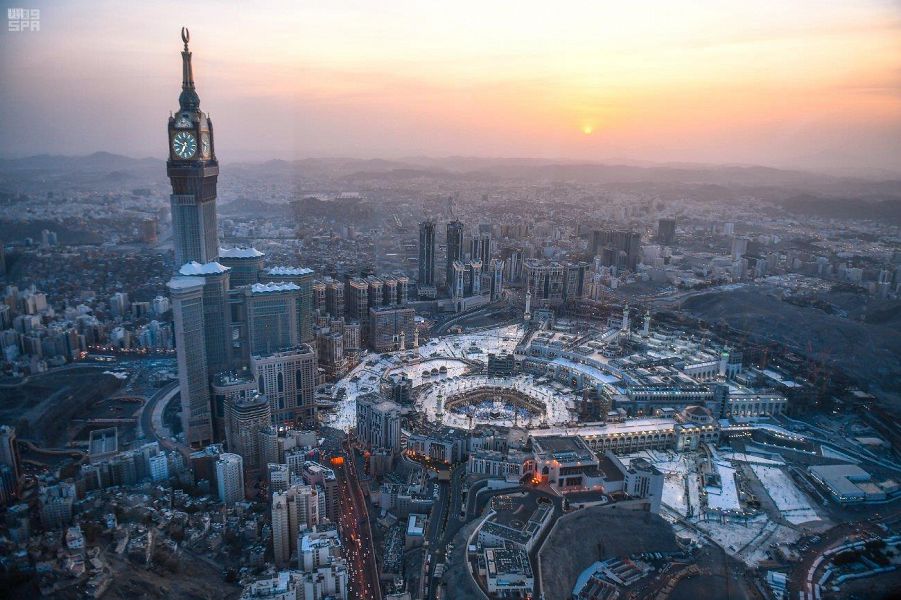