US dollar consolidated its gains near 20-year peak 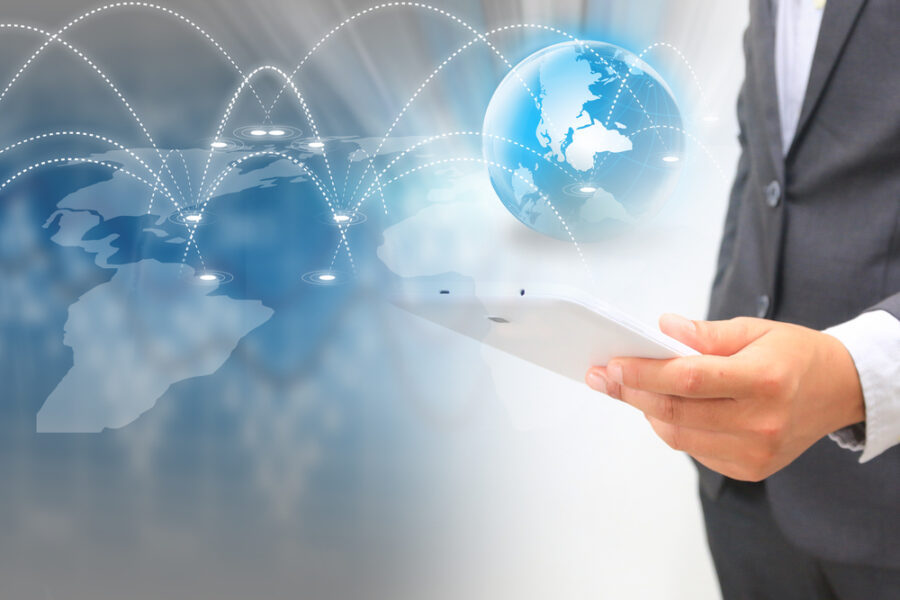 Over the previous week, US Treasury yields fell after faster-than-expected rise in prices and as investors worried about the potential for an economic slowdown, shifting them to safety, while the U.S. dollar consolidated gains near a 20-year peak. Oil prices rose again on optimism that China would see significant demand recovery and as falling stockpiles fueled supply concerns. Gold prices fell to their lowest in three and a half months, as a firmer U.S. dollar dampened bullion demand, even as riskier assets dropped after grim China economic data.

The 10-year U.S. Treasury yield slipped below 3% on Wednesday after a release of key inflation data showed a faster-than-expected rise in prices. In fact, April’s US consumer price index rose by 8.3% year over year, which compares with March’s 8.5% year-over-year pace. In parallel, investors on Thursday continued their search for safety and flooded into bonds as the determined selling persisted in the stock market, pushing Treasury yields lower. As such, the yield on the benchmark 10-year Treasury note to 2.87% after rising to its highest level since 2018 earlier in the week.

Within this context, it is worth mentioning that U.S. Federal Reserve Chair Jerome Powell said that the battle to control inflation would “include some pain”. And he repeated his expectation of half-percentage-point interest rate rises at each of the Fed’s next two policy meetings, while pledging that “we’re prepared to do more”. As such, the US dollar remained at 20-year highs to near 105, and global stocks near 18-month lows on worries about persistently high inflation and tightening central banks.

The euro was at $1.038 approaching its 2017 low of $1.034. Sterling went down at $1.22, and the Aussie dollar was also bruised at $0.689. In parallel, the S&P 500 and the Nasdaq posted their sixth consecutive weekly loss, the longest losing streak since fall 2012 for the S&P 500 and since spring 2011 for the Nasdaq. The Dow notched its seventh consecutive weekly dip, the blue-chip average’s longest losing streak since late winter of 1980.

On another hand, US consumer sentiment declined in early May to the lowest since 2011 as persistent concerns over inflation dimmed Americans’ views on the economy. The University of Michigan’s sentiment index fell to 59.1 from 65.2 in April, data released Friday showed. The figure was lower than all estimates in a Bloomberg survey of economists, which called for a median reading of 64. A gauge of current conditions dropped to 63.6, the lowest in 13 years, while a measure of future expectations declined 6.2 points, erasing most of April’s gains.

Oil prices descended on Monday, as continued coronavirus lockdowns in China, the top oil importer, fed worries about the demand outlook, as crude imports by China in the first four months of 2022 fell 4.8% from a year ago. As such, Brent crude fell to $103 a barrel on Wednesday, from $113 per barrel on Monday.

However, oil prices jumped again by Thursday, as China looked ready to ease pandemic restrictions, while investors worried supplies will tighten if the European Union bans Russian oil, and after Russia sanctioned 31 companies based in countries that imposed sanctions on Moscow following the Ukraine invasion. As such, Brent futures rose again to settle at $111.6 a barrel and U.S. West Texas Intermediate (WTI) crude rose to settle at $110.5.

In more detail, U.S. gasoline futures soared to an all-time high after stockpiles fell last week for a sixth straight week. That boosted the gasoline crack spread – a measure of refining profit margins – to its highest since it hit a record in April 2020 when WTI finished in negative territory. In parallel, The EU is still haggling over details of the Russian embargo, which needs unanimous support. However, a vote has been delayed as Hungary opposes the ban because it would be too disruptive to its economy.

Gold prices held ground near a three-month low on Friday, as the strongest dollar in two decades continued to sap demand for greenback-priced bullion, setting up what could be the metal’s fourth consecutive weekly fall. As such, spot gold went down to near $1,810 per ounce, hovering near its lowest level since Feb. 7. Spot silver fell by 3.9% to $20.7 per ounce, as silver is falling faster than gold mainly with the ongoing lockdowns in China.

In parallel, the sell-off has taken the combined market value of all cryptocurrencies to $1.2 trillion, less than half of where it was last November, and sent bitcoin to as low as $25,401 on Thursday, its lowest level since Dec. 28, 2020, combined with the spectacular collapse of stable coin TerraUSD. a major stablecoin which is supposed to be fixed at $1, tumbled on Wednesday to as low as $0.30 as confidence in the crypto project evaporated. Its sister cryptocurrency Luna dropped more than 97%, as rescue efforts failed to avert what analysts have called a “death spiral” that has shocked digital-asset investors. However, crypto markets were steadier on Friday after a week of turmoil, with bitcoin up by 1.7%, trading around $29,400.