PIF’s ranking rose to sixth in the world, having compiled assets worth $580 billion 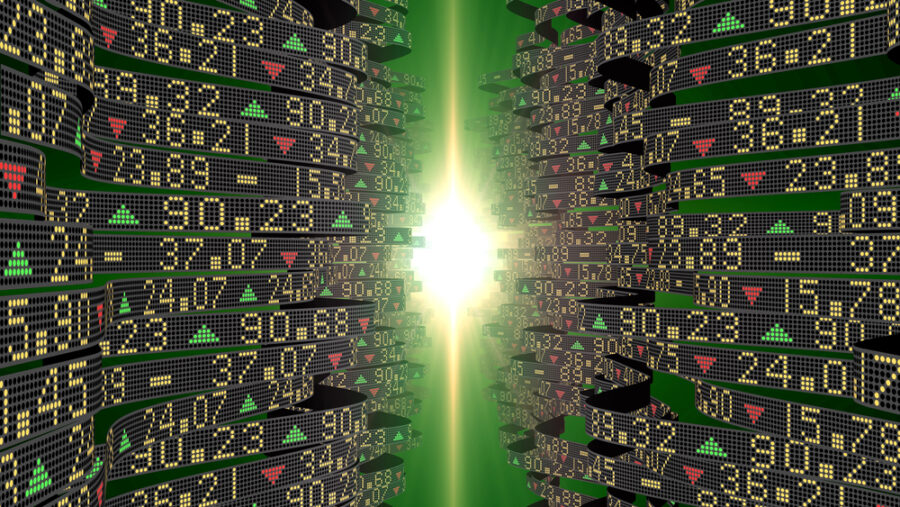 The transfer of 4 percent of Aramco’s shares to the Public Investment Fund (PIF) aimed at boosting its assets put the latter in a very advanced position among global investment funds.

This comes at a time when PIF’s high ratings granted by international agencies opened the door wide open to future green bond issuances.

According to data issued by the Institute for Sovereign Wealth Funds in the World (SWFI), PIF’s ranking rose to sixth in the world, having compiled assets worth $580 billion, slightly lower than Honk Kong’s sovereign wealth fund, in fifth place with assets of $585.7 billion.

The Norwegian Pension Fund ranked first with assets of $1.4 trillion.

The PIF is one of the main drivers of Vision 2030 and the key strategy behind diversifying the kingdom’s revenue sources.

It was recently rated A1 by Moody’s, the fifth-highest credit rating from the agency for Investors’ Services.

On February 2, it was given an A rating by Fitch, which is the sixth-highest investment grade from the global credit rating agency.

These ratings are a clear indication of the fund’s financial strength, thanks to the diversification of its investment portfolio, making it one of the largest and most influential sovereign wealth funds in the world.

The PIF’s global standing and credit appeal is also an additional indication that it is nearing plans to sell green bonds for the first time, as it looks to increase the role of ESG principles in its investments.

Last year, the PIF’s Governor, Yasser Al-Rumayyan, paved the way for the launch of this type of bond. In a statement last September, he said that the PIF was working on plans to issue so-called green bonds linked to sustainability. “We will be the first sovereign wealth fund in the world to announce this green issuance,” he added.

Observers expect that the fund’s action plan to issue green bonds will gain strong momentum, especially with the implementation of the Kingdom’s strategies towards sustainability, renewable energy, and energy efficiency.

Last year, the Kingdom also launched the “Environmental, Social and Corporate Governance and its Implications for the Global Financial System and Financial Sustainability” initiative, with the aim of providing its financial sector with the necessary tools to enhance and strengthen Saudi’s capabilities in the field of sustainable financing and investment.

According to how the World Bank defines them, green bonds are debt instruments that governments issue to obtain funds they earmark to finance projects in the areas of sustainability, renewable energy, smart building, environmental pollution prevention initiatives, or projects promoting environmentally-friendly projects.

It is the use of funds obtained to support the financing of specific projects that distinguishes green bonds from traditional ones, as investors evaluate the specific environmental goals of the projects that the bonds aim to support, according to the World Bank.

Egypt sold the first green sovereign bond in the Middle East in late 2020.

Data issued by the Institute of International Finance showed that the developed market issuance of bonds related to environmental, social, and institutional governance standards grew by 97 percent last year, compared to its 227 percent growth in emerging economies.

Total ESG-related bond issuances in 2021 in developing and emerging markets reached $230 billion, compared to just $75 billion in the previous year.