It empowers them to make influential decisions 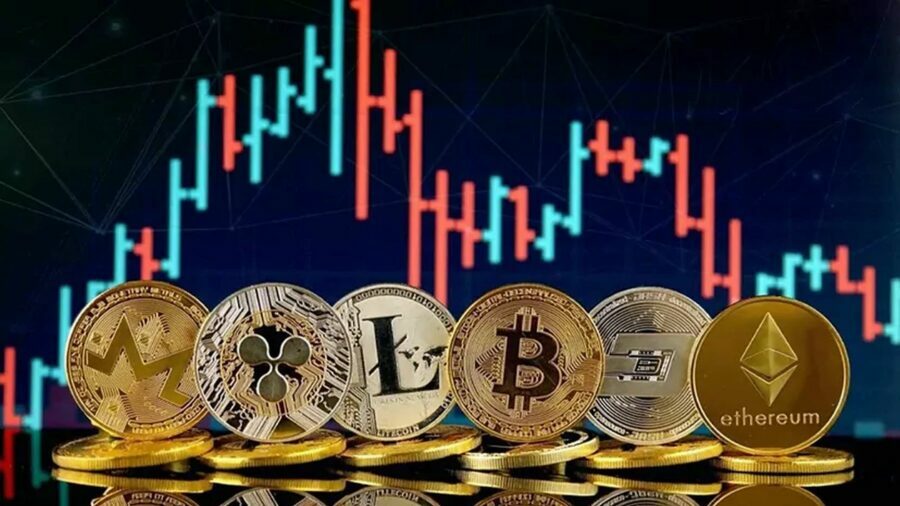 On average, less than 1 percent of all governance token holders have 90 percent of the voting power, according to Blockchain data platform Chainalysis.

The report observes that this has meaningful implications for decentralized autonomous organizations (DAO)’s governance. It explains that, if just a small portion of the top 1 percent of holders worked together, they could theoretically outvote the remaining 99 percent on any decision.

This according to the study, has obvious practical implications and, in terms of investor sentiment, likely affects whether smallholders feel that they can meaningfully contribute to the proposal process.

Most governance tokens function as votes, which means that token holders will combine their tokens with proposals for developmental changes.

According to the report, DAOs are a staple of web3. They serve as a decentralized version of the Internet, based on open-source blockchain networks.

DAOs are intended to provide a new, democratized management structure for businesses, projects, and communities, in which any member can vote on organizational decisions just by buying into the project.

Chainalysis shows that at a high level, DAO founders create a new cryptocurrency, known as a governance token. They distribute these tokens to users, backers, and other stakeholders. Each token corresponds to a set amount of voting power within the organization. Each token also corresponds to a price on the secondary market, where it can be bought and sold at will.