IMF: Debt burden could hold growth back in developed countries

Temporary higher taxes on excess profits could be envisaged. 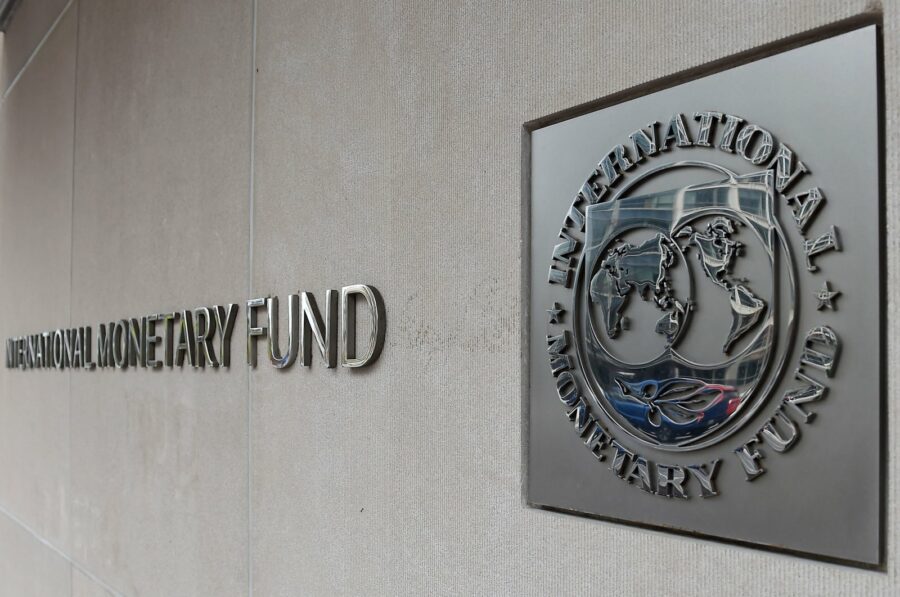 An exterior view of the building of the International Monetary Fund (IMF) in Washington, D.C.

Since the start of the Covid-19 pandemic two years ago, governments all across the world took exceptional measures to sustain their economy, including postponing debt payments and giving large-scale loans.

However, these programs resulted in higher debt levels for some sectors, including those most disrupted by the virus, like tourism and restaurants.

The International Monetary Fund (IMF) warned that debt accumulated by businesses and individuals worldwide could slow economic recoveries from the pandemic crisis.

In a chapter of its World Economic Outlook, the IMF said the debt burden could hold growth back in developed countries by 0.9 percent and in emerging markets by 1.3 percent over the next three years.

“Financially constrained households and vulnerable firms, which have grown in number and proportion during the pandemic, are expected to cut spending by more, especially in countries where the insolvency framework is inefficient and fiscal space limited,” the lender said.

To avoid exacerbating problems, the government should “calibrate the pace” of phasing out aid and spending programs.

“Where the recovery is well underway and balance sheets are in good shape, fiscal support can be reduced faster, facilitating the work of central banks,” the IMF said.

IMF further said that in order to lessen the burden on public finances, temporary higher taxes on excess profits could be envisaged. “This would help claw back some of the transfers to firms that did not need them,” it noted.