Before slowing next year 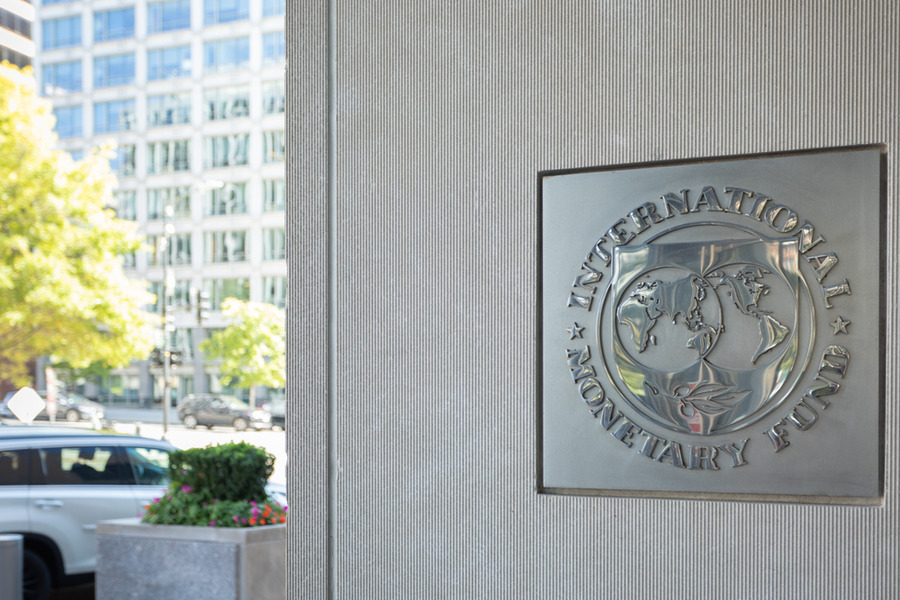 IMF sign
According to an International Monetary Fund (IMF) official, the Middle East’s GDP is expected to grow at 5% this year, up from 4.1% in 2021, but will slow to 3.6% next year due to worsening global conditions.

“The economic activity in the region has been resilient so far with a multispeed recovery continuing in 2022,” said Jihad Azour, director of the Middle East and Central Asia Department.

The growth will however be two-paced this year, he said, as oil exporters outpace the importers.

For the oil exporters of the region, growth is projected at 5.2% this year with high oil prices and robust GDP growth offsetting the global headwinds, said Azour.

However, even in these countries, economic activity is expected to slow next year as the cuts agreed to by OPEC+ will curtail the volume of production while the oil price is set to decline to slow global demand.

In contrast, the GDP growth forecast for the region’s emerging market and middle-income economies is 4.9% this year, up from 3.6%. For low-income countries growth is at just 0.8% this year “as they struggle with high commodity prices, limited progress in vaccination rollouts and countries specific fragilities,” said Azhar.

Inflation for the region was projected at 14.2% in 2022 and expected to remain elevated next year, he added.

Negotiations between the Egyptian government and the Fund over a new support program are “progressing,” Azhar said without giving an indication of either the size or the details of the agreement.

He said cooperation between the IMF and Egypt was very strong, adding that “the role of the private sector in Egypt has proved to be very effective, both in terms of the competencies in the private sector and the ability to drive growth in the economy.”