Inflation in Saudi Arabia rises to 2.3% in June

Food and beverage segment has the greatest impact 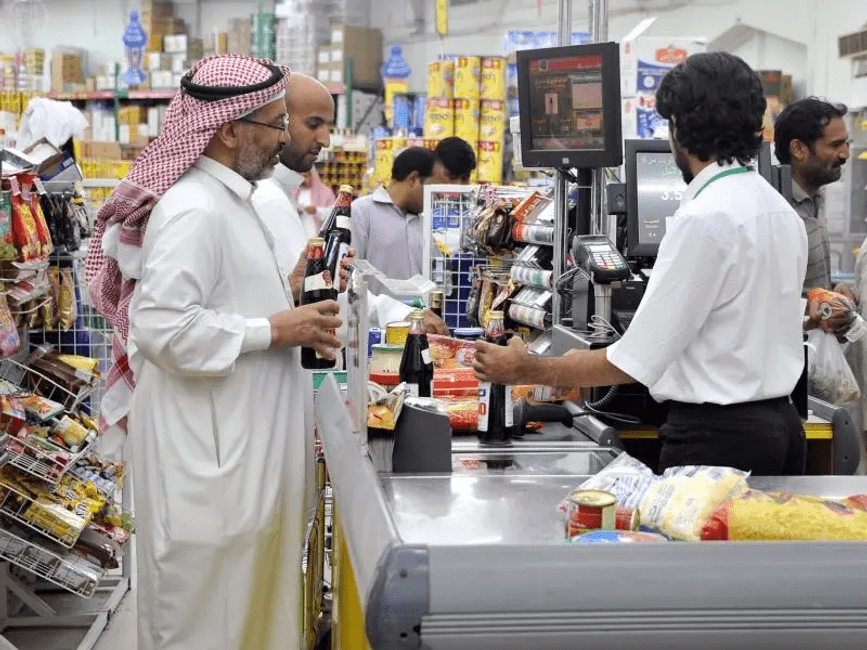 Saudi Arabia’s inflation rate increased by 2.3 percent year on year (YoY) in June. According to data from the General Authority for Statistics (GaStat), the increase was caused by a rise in food prices.

The consumer price index (inflation rate) increased by 2.2 percent in May 2022 when compared to the same month the previous year, GaStat said.

Saudi Finance Minister Mohammed Al-Jadaan previously said that inflation in the country would range between 2.1 and 2.3 percent this year.

The greatest increase was seen in food and beverage prices, which rose by 4.4 percent year on year, driven by a 4.7 percent rise in food prices, which was primarily affected by a 4.5 percent hike in meat prices.

The food and beverage segment has the greatest impact on the level of inflation across the Kingdom, due to its heavy weight in the index, as it accounts for 18.8 percent of the general index.

Meanwhile, the cost of transportation surged by 2.5 percent YoY in June, driven by a 3.3 percent increase in car prices.