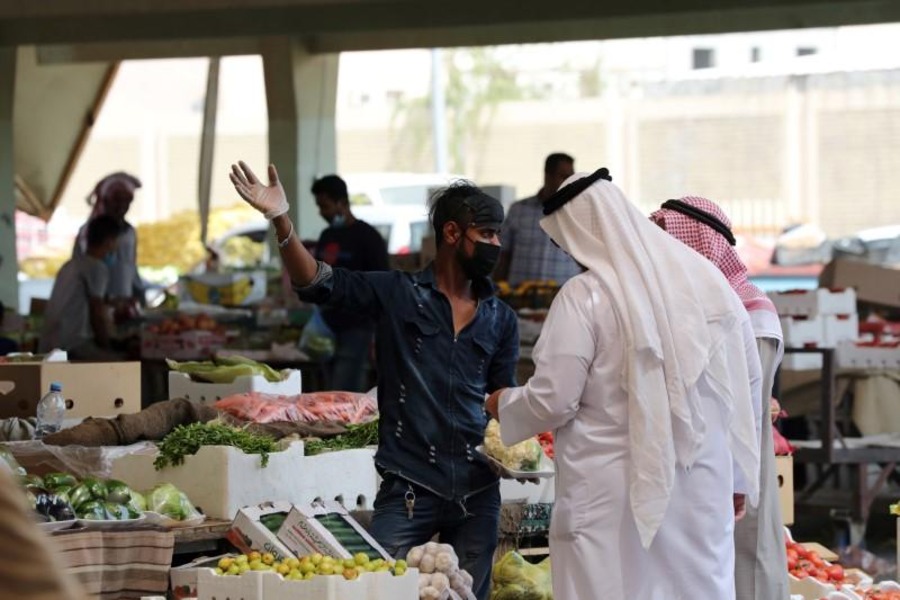 Saudi Arabia’s consumer price index, which measures inflation, increased by 3 percent year on year in August, up from 2.7 percent in July.

The General Authority for Statistics (GASTAT) attributed this surge to a 4 percent increase in food, beverage, and transportation prices.

Meanwhile, meat and poultry prices increased by 6.7%. Given that it accounts for 18.8 percent of the index, the increase in this category had a significant impact on the increase in annual inflation in August.

Prices rose 0.4 percent month on month in August, slightly less than the 0.5 percent increase in July.