Inflation will not moderate, it is a runaway train

"Inflation in Europe and the US could reach 8 percent" 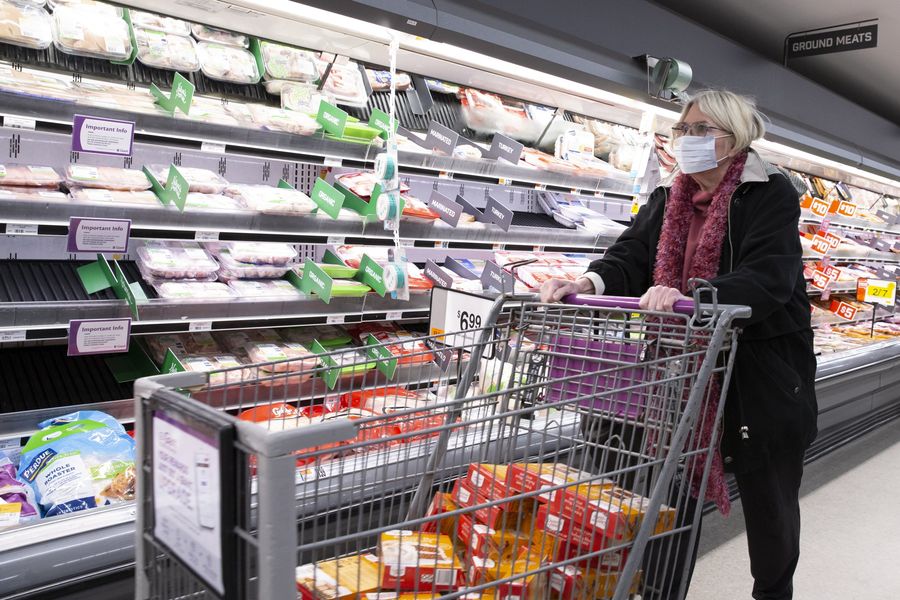 A customer looks at meat products at a grocery store

Steen Jakobsen, Chief Investment Officer at Saxo Bank, commented on the bank’s quarterly forecasts for the performance of global markets during the third quarter of 2022, indicating that inflation is currently like a fast, out-of-control train that central banks cannot keep up with, to the point where the inflationary drivers reached their limits, resulting in a severe economic recession.

“Central banks continue to promote the possibility of lowering inflation to 2 percent in 18 months, but the irony is that they are unaware that inflation in Europe and the United States could reach 8 percent,” he added.

He said that there is a risk that inflation expectations would rise quickly, creating additional consequences that will force central banks to tighten monetary policy to tame the inflationary trend. He noted that this is almost impossible without dipping into a severe recession.

“This leads us to the next wave of large-scale macro changes and the possible response to them during the third quarter of this year,” Jacobsen concluded.