Interruption of Twitter services for thousands of users globally 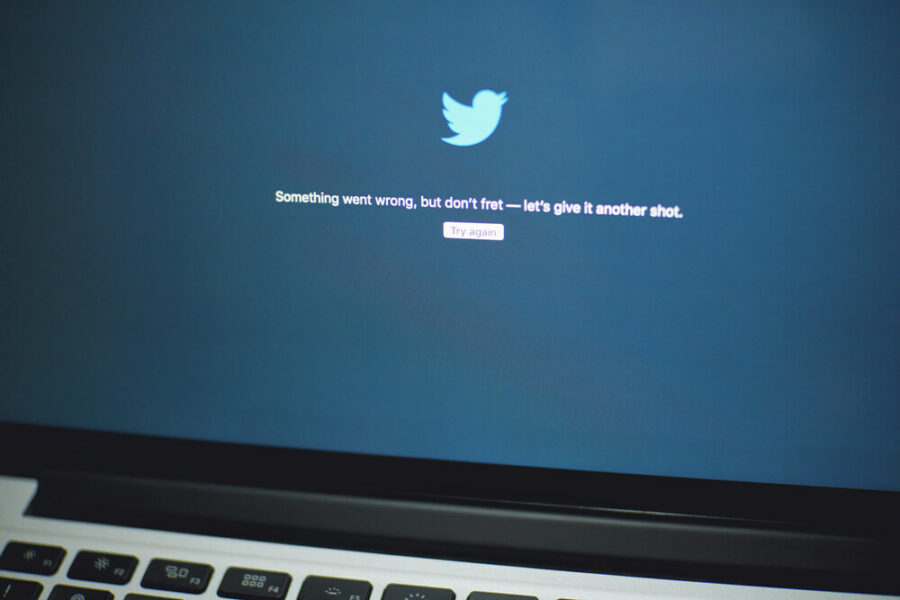 Twitter experienced a major outage on Wednesday, preventing tens of thousands of users globally from accessing the popular social media platform or using its main features.

Dawn Detector, a website that tracks internet outages, reported that more than ten thousand users from the United States, about 2,500 from Japan and nearly 2,500 from Britain were affected by the outage at its peak.

Reports of outages on Twitter had fallen sharply by Wednesday evening.

During the outage, some users were unable to log into their Twitter accounts via desktop or laptop. The issue also affected Twitter’s mobile app and features including notifications, Reuters reported.

Read: Elon Musk says he will only resign as Twitter CEO if this happens

In some attempts to log into Twitter, an error message appeared saying “Something went wrong, but don’t worry – it’s not your fault. Let’s try again.”

However, Twitter CEO Elon Musk tweeted that he was still able to use the service.

Musk wrote in response to a user who asked if Twitter was down: “Works for me.”

The outage comes two months after Musk acquired Twitter for $44 billion, in a deal marred by chaos and controversy.