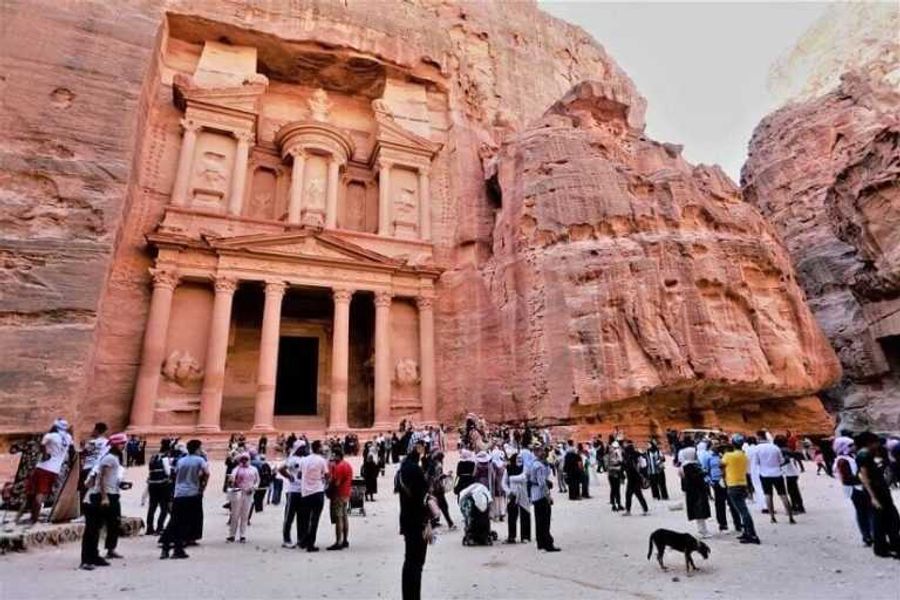 Tourism income in Jordan climbed 204.5 percent to $2.87 billion in the first seven months of this year, due to a surge in the number of tourists from 1.722 million to 2.503 million, according to the latest figures released by the country’s central bank.

International outbound tourism expenditure reached $832 million in the first seven months of 2022, constituting an increase of 99.7 percent compared with the same period in 2021, as a result of a 95 percent increase in the number of Jordanian tourists traveling abroad, according to the data. 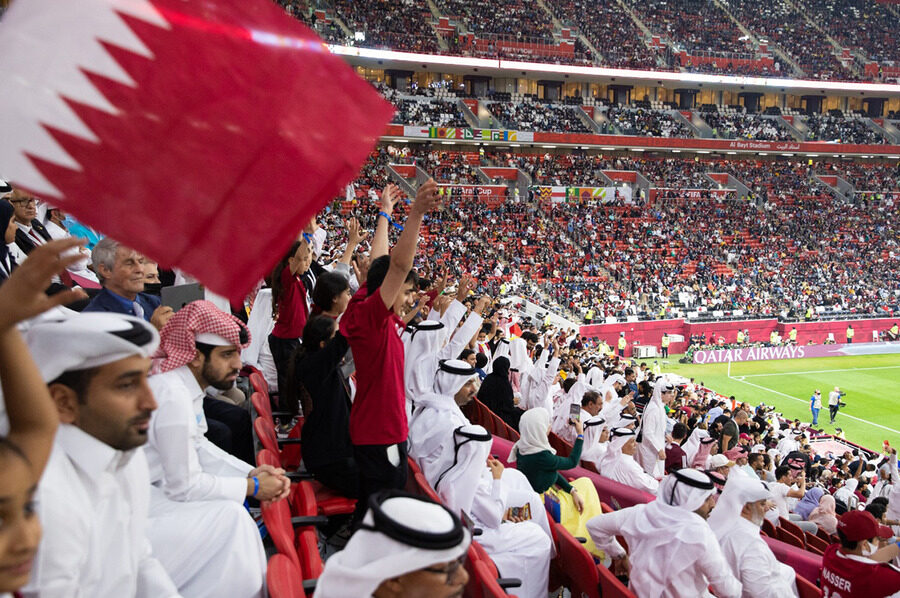 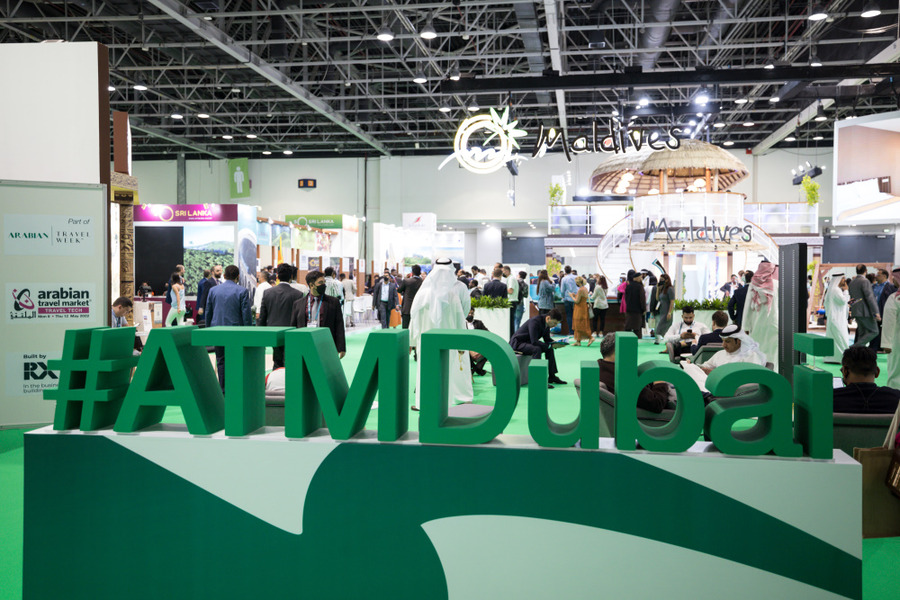