Funding will be used to fuel international expansion 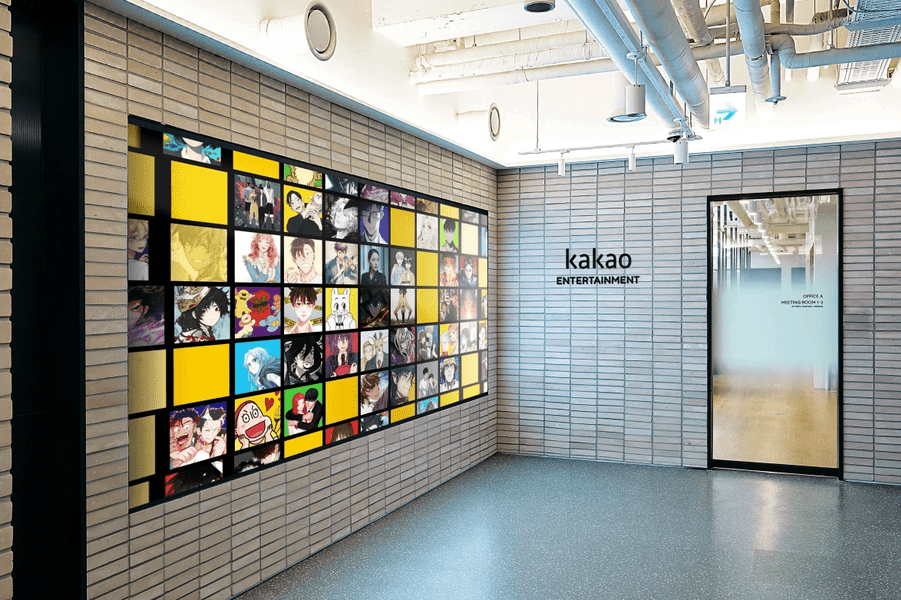 Since the release of “Squid Game,” the firm has produced a number of shows for Netflix Inc., capitalizing on the increased interest in Korean content ranging from K-pop to movies.

According to the company, the latest funding will be used to accelerate its international expansion and make additional investments and acquisitions.

Saudi Arabia, which seeks to reduce its reliance on oil exports, has increased its investment in gaming and entertainment companies such as Korea’s NCSoft Corp. and Tokyo-listed Nexon Co.

According to a filing, PIF has increased its stake in Nintendo Co. of Japan to 6.1 percent from 5 percent.

Kakao Entertainment was established in March 2021 by the merger of Kakao Page and Kakao M, and it has now raised a total of $1.2 billion (1.53 trillion won) in funding.

Moreover, the company had been considering a New York IPO since at least 2021, though the timeline now appears uncertain given the world’s plummeting tech valuations.