Can Kuwait achieve its first budget surplus in years?

Fitch: Even without a debt law, the government meets its financing obligations 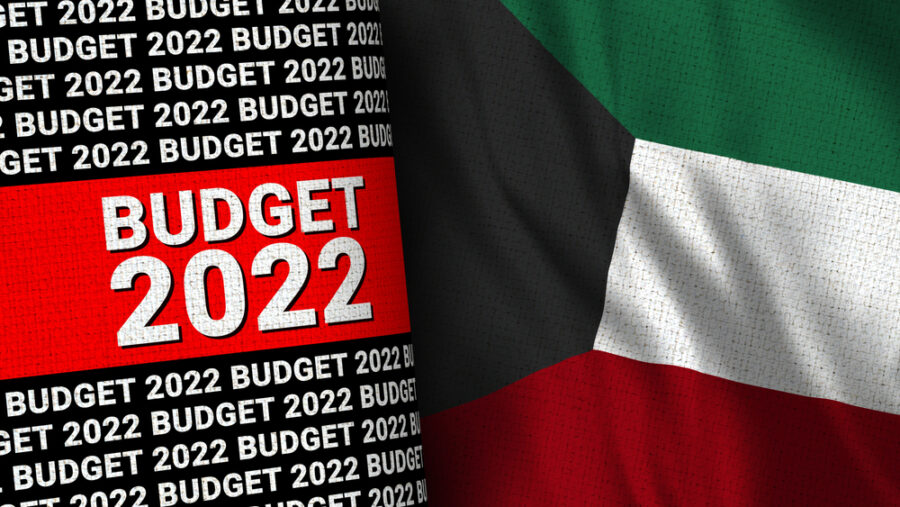 Can Kuwait achieve a surplus in its budget for the year 2022-2023, the first in nine years?

It is a very likely scenario, especially since the budget figures are based on an average oil price of $65 per barrel, whilst the current oil prices have far surpassed this figure.

While budget figures are based on average oil prices of $65, it has adopted $75 as a break-even price in the budget.

The fiscal breakeven oil price (FBOP) is the oil price that is necessary to balance the budget of an oil-exporting country. As such, it depends on the analysis of the countries’ revenues and expenditures.

But what does that mean?

While it is facing major economic challenges in terms of its public finances, Kuwait will start the era of surpluses again. This is given that current oil price levels are hovering around the $90 a barrel threshold.

Kuwait had assumed an average oil price of $45 a barrel in the current fiscal year’s budget, despite the upward trend in crude prices since the beginning of the fiscal year that ends on March 31, 2022.

According to the budget draft figures submitted by the Ministry of Finance to the newly formed cabinet headed by Sheikh Sabah Khaled Al-Hamad Al-Sabah, the country expects expenditure to slow by 4.8% to 21.9 billion dinars ($72.2 billion), with capital expenditures accounting for 13.2% of this total.

In addition, the Ministry of Finance has set a budget ceiling that does not exceed 22 billion dinars, while maintaining a healthy proportion of capital spending to support the national economy.

In this context, “Fitch”, the credit rating agency, downgraded Kuwait’s sovereign credit rating from “AA” to “AA-” with a change in the outlook from negative to stable, noting that the downgrade reflects the results of Kuwait’s general budget, which it considered highly sensitive to changes in oil prices and production.

Practically, a change up or down in the average price of a barrel of oil by about $10 per barrel, would change the balance of the public budget by about 5.5% of GDP (up or down) with other factors held constant.

In addition, a change in oil production by about 100,000 barrels per day (up or down) would change the balance of the public budget by about 1.7% of GDP (up or down). 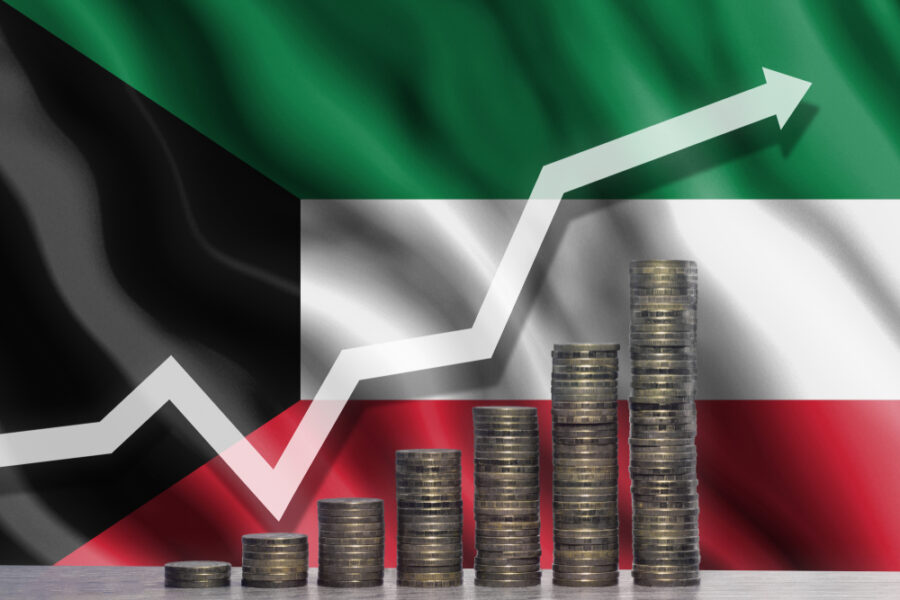 The 2021-2022 budget records a recovery in the financial balance

This means that in case the National Assembly approves this, Kuwait will not transfer 10% of total revenues to the Future Generations Fund – the third-largest fund in the world with assets of more than $700 billion.

The FGF consists of investments outside Kuwait based on an approved Strategic Asset Allocation in various asset classes ranging from more traditional assets such as stocks and bonds to alternatives such as private equity, real estate, and infrastructure

Any financial withdrawals from the Future Generations Fund require the issuance of special legislation allowing such withdrawals.

Continuing to withdraw from the General Reserve Fund

In this context, “Fitch” stated that the government withdrew the bulk of the liquid assets of the General Reserve Fund during the years 2020-2021, which prompted it to sell the illiquid assets in it to the Future Generations Fund.

Fundamentally, the General Reserve Fund is the main treasury of the government. It is the main repository for all of Kuwait’s oil revenues and the revenues generated from the investments of this fund. Its assets and revenues are subject to the use of Kuwait in the manner decided by the government upon the annual presentation of the state budget to the National Assembly.

Will Kuwait agree to the public debt law in 2022?

The Gulf state’s Ministry of Finance did not specify how to finance the budget deficit, knowing that the approval of a new public debt law that would allow Kuwait to borrow, was postponed repeatedly in the Kuwaiti National Assembly due to disagreements over some of its provisions.

Lawmakers have opposed borrowing to cover the deficit, explaining that the government should better manage finances before resorting to debt.

This has prevented Kuwait from entering the markets since it first launched international bonds in 2017. The government has instead relied on the General Reserve Fund to meet the requirements of the general budget.

Observers assume that Kuwait lawmakers will agree to the public debt law in 2022, despite the persistent uncertainty. However, “Fitch” confirmed that “even without the public debt law, the government would still be able to meet its financial obligations.”

Finally, it is crucial for Kuwait’s budget to turn into surpluses, but in order to succeed, the government must introduce reforms that would encourage non-oil growth and economic diversification, because the heavy dependence on oil revenues means that any shock in global oil markets will have significant repercussions on the country’s general budget.