Cross-border payments across GCC get a major boost

AFAQ is another step closer to unifying banking across the region 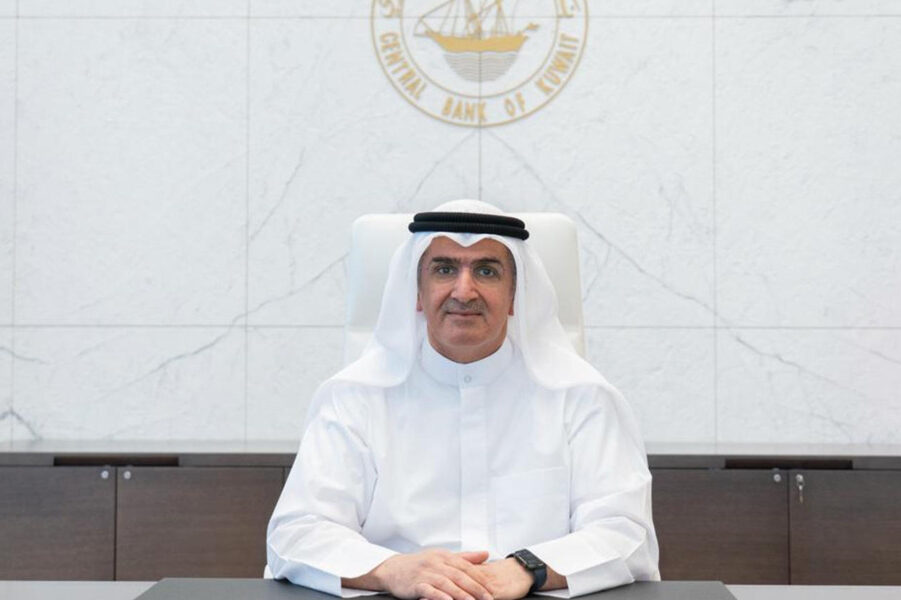 The Central Bank of Kuwait (CBK) has announced that six of its major banks have joined the GCC Cross-border payment system known as AFAQ.

AFAQ is a payment platform that aims to streamline cross-border payments in the GCC region. AFAQ will include all the central banks in the GCC region when it becomes fully operational to facilitate rapid and safe inter-GCC transfers at cost-effective rates.

Part of a regional infrastructure operated and developed by Gulf Payments Company (GPC), AFAQ will help provide a real-time gross settlement system (RTGS), in order to complete transactions in near real-time, between GCC central banks. The platform is designed to facilitate remittances in local GCC currencies, with plans to extend to other currencies as well, starting with the US Dollar and the Euro, followed by any other currency agreed upon by the GCC countries.

Additionally, in the press release, Al-Haroon noted that AFAQ will aid financial settlements and ensure prompt processing of cash transfers while maintaining their standard formats and protection.

Expectedly, security is a central focus point and AFAQ will ensure all settlements and transactions are conducted over a secure channel. According to the GPC, the payment mechanism also includes multiple strategies to avert all kinds of financial risk, in line with the best international practices.

AFAQ will not just benefit citizens and retail customers in the GCC states, but also companies, and other financial institutions in the region.

CBK joined AFAQ in March 2022, while announcing that its banks would become a part of the scheme in a phased manner, in order to give them ample time to comply with all the required tests and procedures.

In the press release, Al-Haroon stressed CBK’s eagerness to adopt the latest technologies, not just to enhance the efficiency and security of payment systems, but also to maintain monetary stability and financial stability in the country.

Boubyan Bank became the first Kuwaiti bank to join the platform as part of the first phase completed last year. The joining of the aforementioned six banks marks the completion of the second phase.