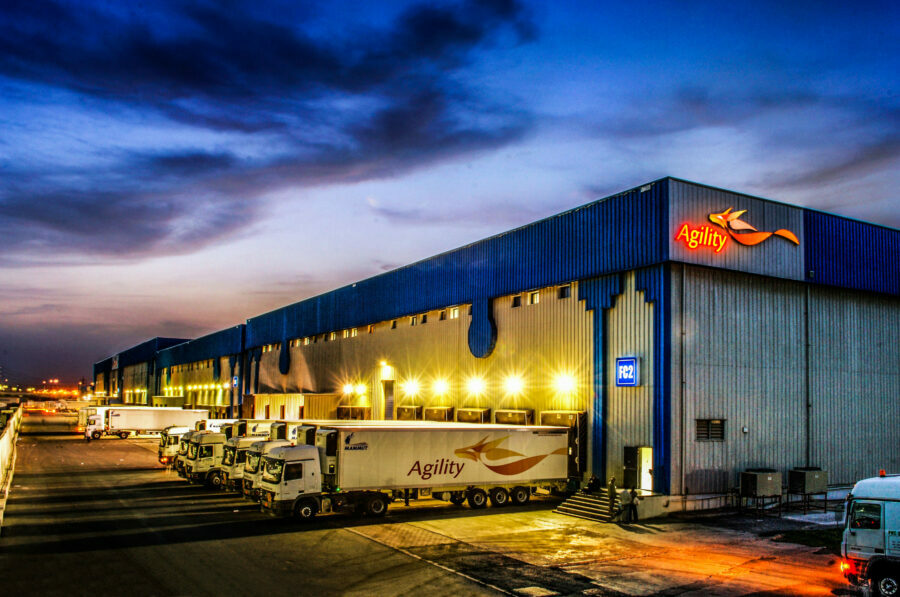 According to Bloomberg, the takeover offer estimated Menzies’ market value at about 571 million pounds sterling.

The Scotland-based Board of Menzies recommended shareholders to approve the offer made by “Agility” in conjunction with the National Aviation Services Company (NAS), after raising the price, which was initially 460 pence per share, according to a statement issued by the Scottish company.