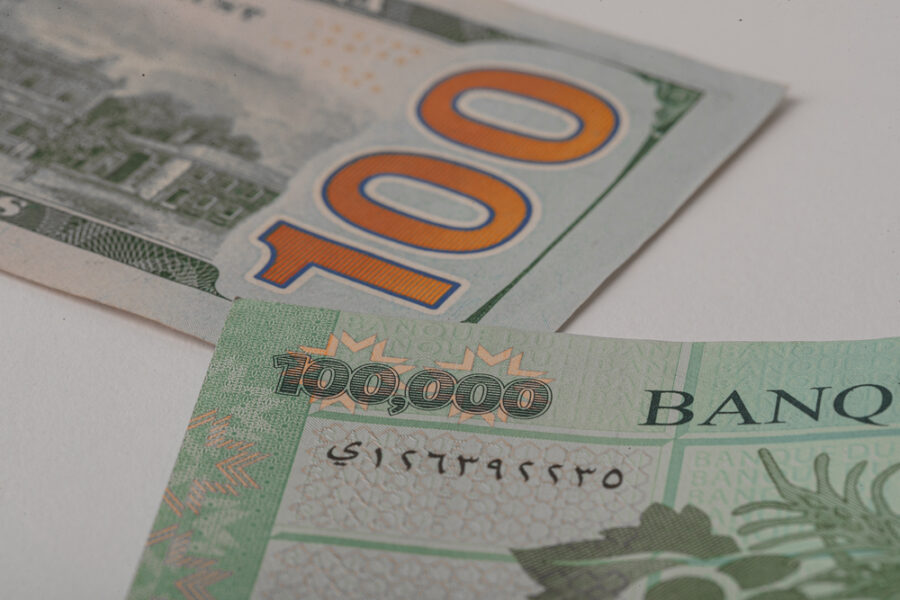 The International Monetary Fund announced that it had reached a draft agreement with Lebanon on a four-year extended financing facility, with Beirut implementing a set of economic reforms before the Fund’s board decides whether to approve the agreement.

The agreement signed between the two parties is a preliminary agreement and serves as a “declaration of intent” between the Fund and the Lebanese government, and it needs a long process to be approved.

It includes reform conditions that Lebanon must implement before the Fund submits the format of the final agreement to the Fund’s Board for consideration so that it can be approved.

These reforms have long been demanded by the international community, but differences between politicians and their interests have hampered reform implementation.

This raises a fundamental question of whether the pressing situation will force shifts at the level of political authority and lead to an agreement to pass reforms. However, there are concerns about the political authority’s inability to implement these reforms, most of which are supposed to pass through the parliament, before the parliamentary elections scheduled for May 15th.

On the other hand, Lebanon is counting on reaching a final agreement in the hope that it will emerge from the deep economic crisis that it has been experiencing for more than two years, which led to the collapse of the value of its local currency by more than 90%, declining purchasing value, a severe rise in poverty rates, high inflation and the freezing of people’s deposits in banks.

The IMF said in a statement that the extended financing agreement will continue over a period of 46 months and that Lebanon has requested access to the equivalent of about $3 billion dollars.

The fund said that the Lebanese authorities had agreed to implement eight reform measures, as a pre-condition before the IMF board would consider whether to approve the agreement.

These measures include a plan to address the huge losses in the financial system that collapsed in 2019.

The fund said that the cabinet should approve a strategy to restructure the banking sector that “recognizes and addresses large losses in the sector in advance while protecting small depositors and limiting recourse to public resources.”

The government should also agree to a “public debt restructuring strategy, which is necessary to restore debt sustainability.”

In March 2020, Lebanon announced that it had defaulted on its Eurobonds, which are dollar bonds it had issued in order to finance the budget deficit and trade imbalances.

The procedures also included Parliament’s approval of amending the banking secrecy law, completing the audit of the status of foreign assets with the Central Bank, and “initiating an externally supported evaluation of the 14 largest banks.”

The statement did not specify a timetable for agreeing on a program, noting that “the authorities realize the need to initiate reforms as soon as possible.”

The IMF also said that the facilitation will also depend on the implementation of economic reforms aimed at restoring financial sustainability, enhancing governance and transparency, and removing obstacles to job creation and growth.

This will include central bank consolidation of multiple exchange rates for “authorized current account transactions, which are critical to promoting economic activity… and will be supported by the application of formal capital controls.”