Consolidation of exchange rates is complex due to weak economic conditions 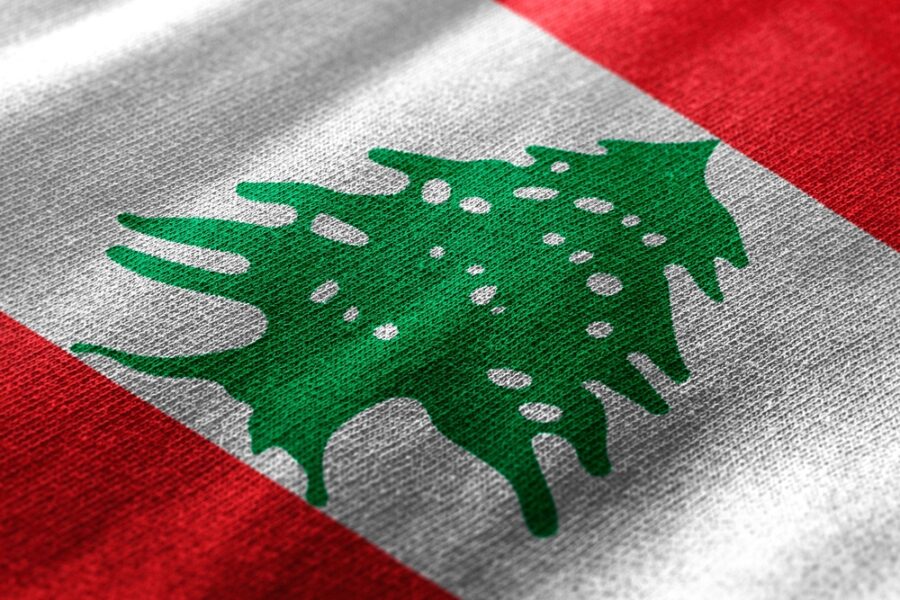 S&P Global Ratings said today that the agreement between Lebanon (foreign currency SD/–/SD; local currency CC/Negative/C) and the IMF on preconditions for a four-year Extended Fund Facility (EFF) could fuel reform momentum. However, we believe fulfilling those preconditions to gain the approval of the IMF’s board will be challenging for Lebanon because of persisting political dysfunction and weak governance. Consequently, this development does not have an immediate impact on our view of Lebanon’s sovereign creditworthiness.

Reforms are key to meeting conditions

Under the staff-level agreement reached with the IMF on April 7, Lebanon has to implement a set of reforms aimed at rebuilding the economy and improving governance as a prerequisite for the IMF board’s approval of the EFF, which comes with approximately $3 billion in funding. The reforms include cabinet approval of a banking sector restructuring plan, parliamentary approval of bank resolution legislation, initiation of external evaluation of the 14 largest banks, and parliamentary approval of a revised bank secrecy law based on international standards. Reforms relating to the government’s fiscal position include parliamentary approval of the 2022 budget and cabinet approval of a medium-term fiscal and debt restructuring strategy. Other reforms include the completion of an audit of Banque du Liban’s (BdL) foreign asset position and BdL’s unification of the multiple exchange rates in the economy.

Will the banking system be restructured?

Some of the preconditions are relatively straightforward, for instance, approval of the 2022 budget, but others are likely to be more difficult, such as a restructuring plan for the banking sector. Consensus about the various options put forward so far appears far off. An earlier restructuring plan suggested the writedown of government debt and discounting of banks’ deposits with the central bank, which would to some extent protect small depositors and limit the fiscal costs. However, the plan was not implemented because of political wrangling. Restructuring of the banking sector and potentially also of the BDL will be closely tied to the government’s debt restructuring strategy, since the BDL holds over 40% of government debt, and commercial banks about 25%. Unification of multiple exchange rates will also be a complex task given the weak economic conditions.

In general, pushing through reforms will be difficult due to long-term constraints on Lebanon’s institutional setting stemming from the fragmented political landscape, which is organized along confessional lines, and the entrenched interests of the country’s political and economic elite. Additionally, we see a high likelihood that the preconditions for IMF board approval will not be met before the next general elections, to be held in May, given the short time before then. We see a risk that progress on reforms by the end of 2022 will be insufficient for Lebanon to achieve the IMF board’s approval.

Nevertheless, the Lebanese authorities’ clear articulation and acknowledgment of the steps they need to take is a positive sign. Engaging in an IMF program will create a policy anchor for the authorities and could unlock further bilateral and multilateral support crucial for stabilizing macroeconomic conditions in Lebanon and rebuilding the economy.