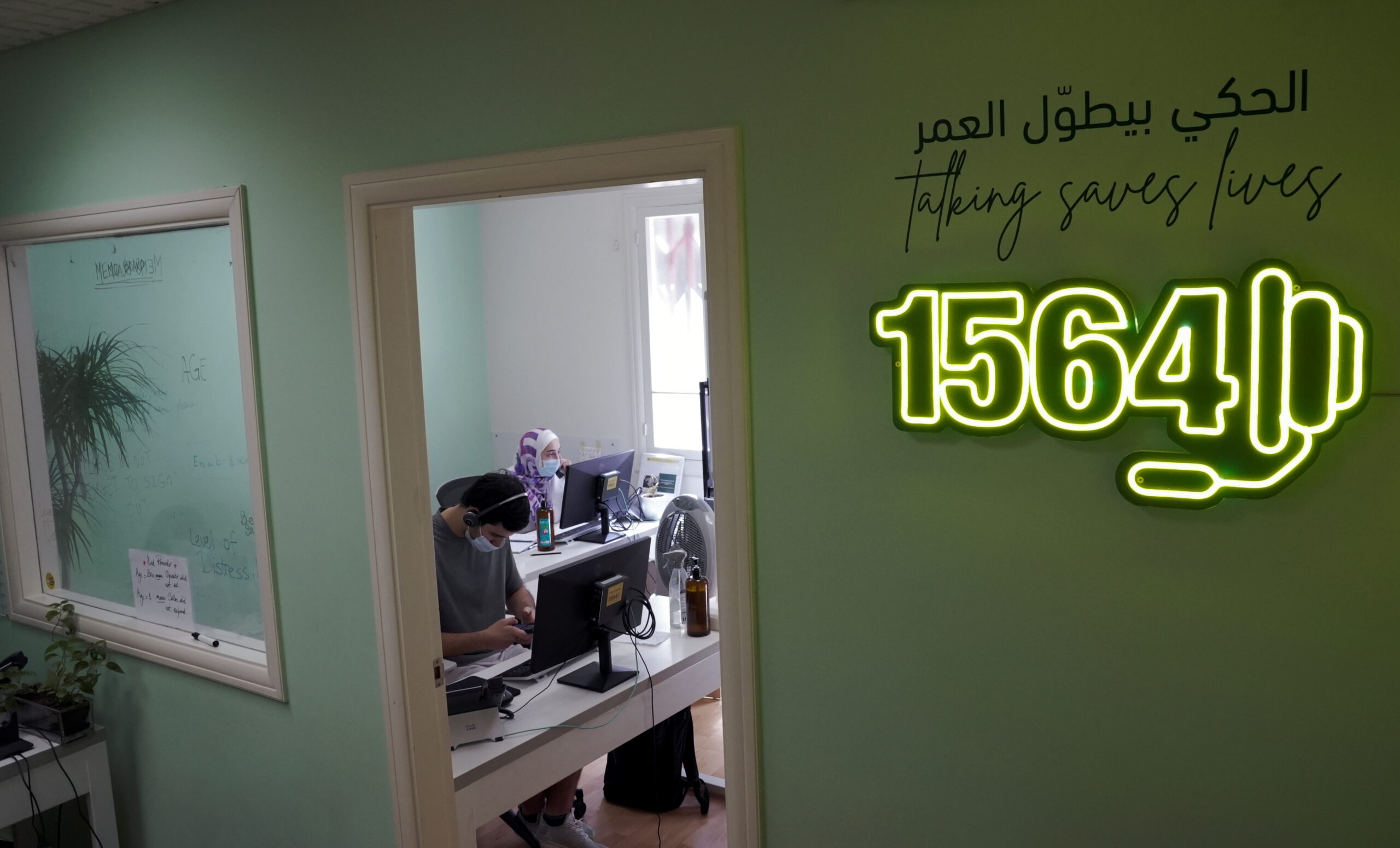 Lebanon, which has been facing an unprecedented economic and financial crisis that has been ranked among the world’s three worst crises since the nineteenth century, has hosted the Miss Internet 2021 pageant.

The aforementioned news is not fabricated. Even social media platforms are abuzz with it, and most are making fun of the news. To better explain why people are finding this sad and ironic at the same time, one has to note the paradoxes: Lebanon ranks 175th out of 192 countries in terms of internet speed, according to the global Ookla’s net speed index. Moreover, the continuity of internet services in Lebanon, and even the telecommunications sector as a whole, are threatened with possible blackout and nor only disruption by February 2022.

Over the past few months, those residing in Lebanon have been living with the daily apprehension of having the internet and telecommunication services cut off. The shutdown of the country’s telecoms sector, which was once dubbed as Lebanon’s “oil”, will for sure cause the country’s isolation from the world.

This snowballing crisis, which is added to dozens of other crises, is slowly pushing Lebanon towards an inevitable explosion. A blackout in the telecoms and internet services means that hundreds of thousands livelihoods would be threatened. If anything, such a disruption jeopardizes the various economic activities of individuals and institutions alike, especially when the doing business online became the sole means of doing business, during the Covid19 pandemic era.

In December 2021, Lebanon’s Minister of Telecommunications Johnny Corm urgently appealed the President, Michel Aoun, to resolve this issue once and for all.

“No money, no diesel-fuel, and no services for subscribers,” and unless this issue is solved, “no one will have internet,” he warned.

This has prompted a number of telecom and data distribution centers to gradually and even permanently stop providing their services across several Lebanese districts. In turn, this caused an intermittent transmission of communication and Internet services periodically before temporary solutions were found to keep the sector afloat. As usual in this country, fragmented solutions, which do not rely on proper economic planning, are always the easy way out, until the problem recurs.

The problem with the telecoms sector as a whole including Internet and data services stems from two factors: The first is related to fuel shortages and the higher cost of diesel fuel needed to operate the power generators. The reliance on such power generators is due to the frequent daily power outages, meaning no electricity, a service which the country’s power company Electricité du Liban (EDL) barely provides. The second factor is related to the shortage of foreign currencies, namely the dollar, which the sector needs to pay its dues abroad, and to purchase spare parts and for maintaining its infrastructure and networks, and to ensure the continuity of the services provided.

At the moment, Ogero, which is the executive arm of the Ministry of Telecommunications in Lebanon, in addition to Alfa and Touch, the two telecoms companies operating the cellular phone network, are demanding the state to quickly transfer fresh dollars to ensure the continuity of their services.

However, a decision taken by the central bank, Banque du Liban (BDL), to transfer the dollars at an exchange rate that is much less than that of the market price, have complicated the problem and nearly doubled the sector’s operational costs.

Ogero: We may face a blackout

In an exclusive interview with Economy Middle East, Imad Kreidieh, Ogero’s Chairman and Director General, admits there’s a problem. He pointed at BDL’s inadequate transfer of funds at a much lower rate than market pricing, which he sees as negatively impacting the “continuity of the services provided, unless BDL’s decision is reversed.”

Kreidieh further explains that the transfer of funds at lower pricing than that of the market means that there won’t be enough funds for Ogero to pay its dues. He explained that the authority’s budget was set on the basis of an exchange rate of LBP1507.5 to the U.S. dollar, whereas the current market is fluctuating above LBP26,000 to the dollar.

Moreover, Lebanon is currently battling with multiple exchange rates to its currency. BDL operates an exchange platform that prices the dollar at LBP22,400, which is still under the market rate. The black market has its own platforms speculating against the Lebanese pound and most of them are operated from abroad, especially from regional countries. There is also the official pre-crisis exchange rate standing at LBP1507,5 to the dollar, but no one except the government follows that rate in settling businesses, which has in turn, caused the state substantial losses.

Sources from the Ministry of Telecommunications told Economy Middle East that Minister Corm has recently contacted BDL’s governor, Riad Salameh, and “a preliminary agreement was reached to secure the necessary financial credits as per the official exchange rate, i.e. 1,507.50.” Whether that agreement will see the light of day, that is the million dollar question.

The same sources also revealed that Ogero has contracted purchases worth about $60 million, equivalent to about LBP90 billion as per the much lower official exchange rate, but that this amount will rise dramatically if the contracts adopted BDL’s exchange platform’s pricing. Should that happen, then Ogero will have to find a way to secure more than LBP1.3 trillion, which it is impossible to do at the moment. And, in light of such a dire situation, the future of the sector looks bleak.

As fuel charges increase and the speculation against the currency persists, securing enough funds to purchase fuel in dollars from the international market seems a farfetched dream at the moment.

This is why power generators at telecoms and data services distribution centrals, may run dry if no fuel supply reached them. And it seems that the Energy Minister has added oil to fire by issuing a decision that the purchase of diesel fuel should be paid for in dollars instead of Lebanese pounds. With that, the country’s three telecoms companies (Ogero, Alfa and Touch), which had previously purchased diesel fuel in Lebanese pounds, are now forced to magically come up with a solution to secure, not only the fuel, but also hard currency to pay for that fuel.

“Our responsibility is to secure telecoms services, not to provide diesel fuel to operate the generators. We no longer have sufficient revenues to secure the price of diesel,” says Kreidieh.

Ogero’s chief was the first to warn last June of a possible crisis leading to data services outage. At the time, he demanded that the authorities secure financial credits or increase the allocations by LBP350 billion.

“I issued the warning because this problem will not only affect the Internet services, but will also affect all public and private utilities alike, such as ministries, hospitals, banks, the central bank, and others,” says Kreidieh.

The bill to increase the financial allocations met further procrastination from the parliament, and was circulated between its the drawers and corridors for months before it was finally approved on November 23. However, until this report was submitted, end of December, no finances were allocated.

The law required the signature of the President, who in turn took a month to sign it on December 19. The law came into effect on December 24th, but without implementation and during this whole time, Ogero’s treasury ran dry. By December 31st, Ogero was begging the state’s fiscal court to approve the LBP350 billion credit, which by January 2nd, 2022, was yet to happen.

As highlighted earlier, Ogero needs about LBP1.2 billion to purchase diesel fuel to operate the generators, and it will not spend all the money on this item, but will deduct from it to ensure the continuity of maintenance operations. This means that these credits will run out quickly and will not be sufficient for more than February 2022, as per Kreidieh.

With such a tragic situation facing Lebanon’s telecommunications sector, there really is no solution to the Internet problem unless the country reforms its electricity sector to reduce its addictive reliance on power generators and diesel oil. As well, Lebanon must reconsider the tariff set for telecommunications and data services, which is still being calculated on the basis of the exchange rate of LBP1515 to the dollar.

But, given the fact that it is Lebanon, the master of half solutions, Lebanese officials argue that such measure are not applicable in light of the current situation. With that, raising telecoms’ tariffs can become a double edged political tool, but it surely cannot alone ensure the continuity of the network. 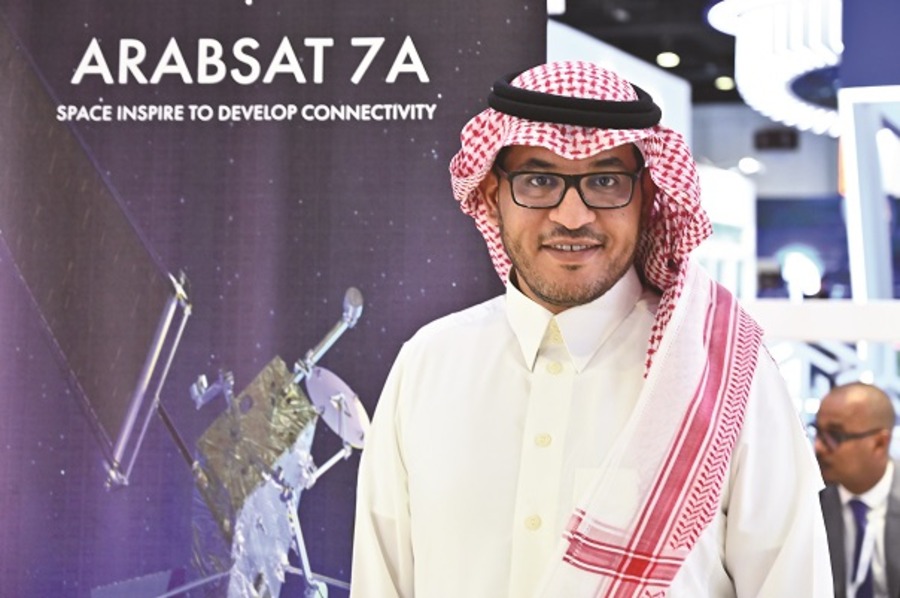 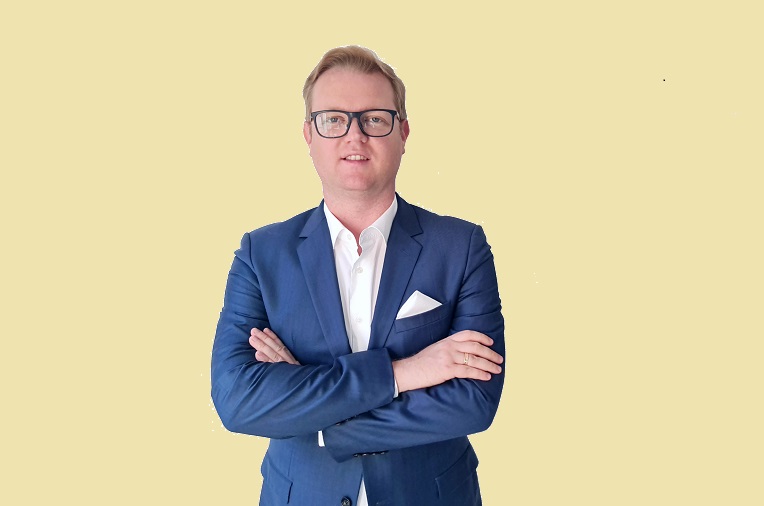 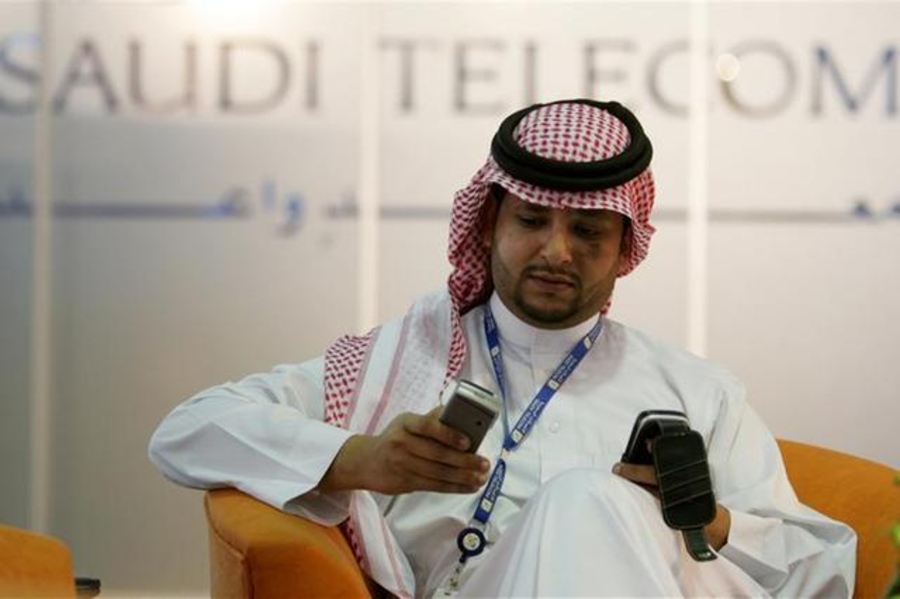 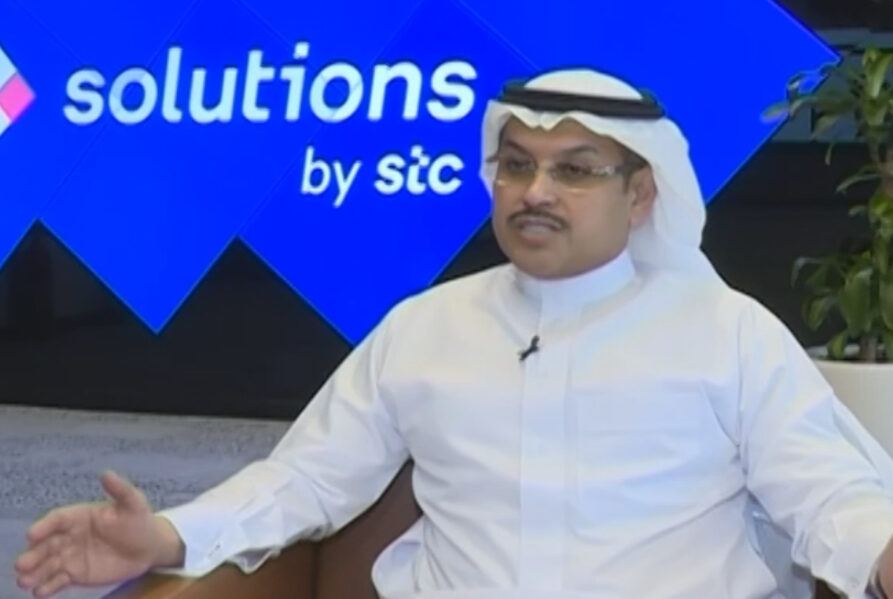