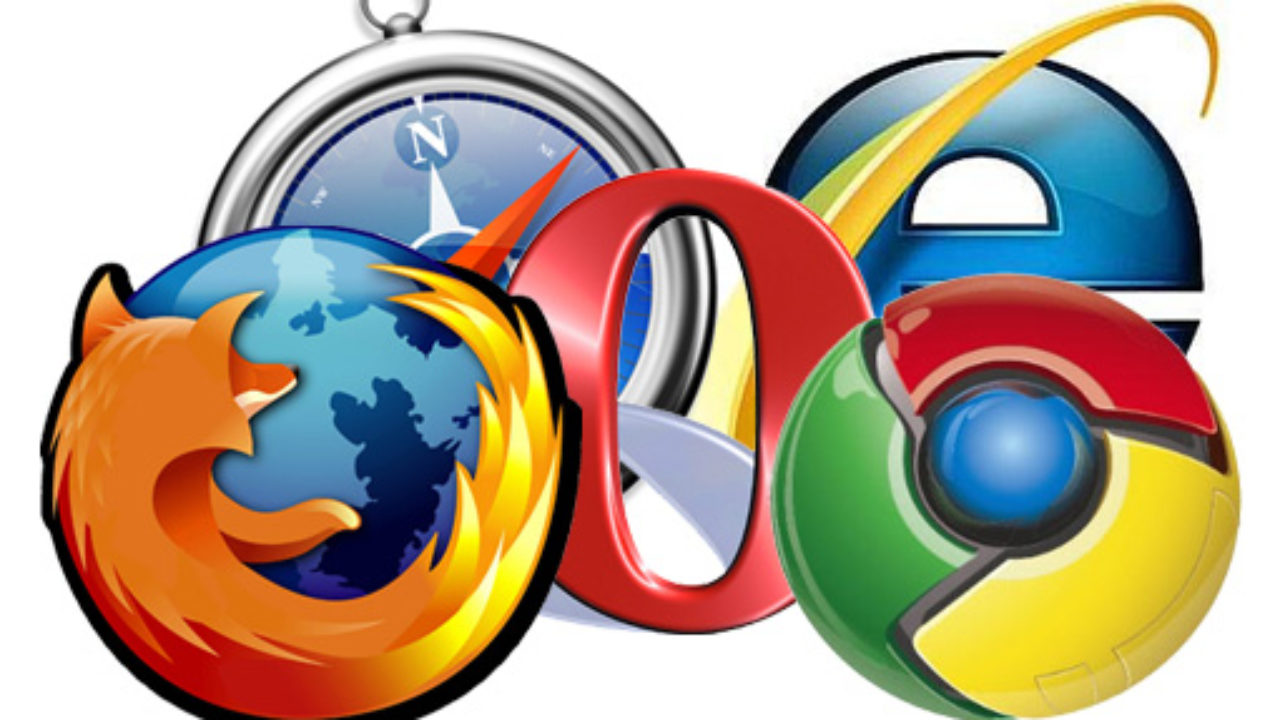 The Internet Explorer browser, which has been the first choice for many years in the early Internet era, has been retired by Microsoft after 27 years of service.

Explorer has been taken out of service, at least for Microsoft’s most recent operating system, Windows 11. Meanwhile, Windows 10 users attempting to connect to a desktop application are now redirected to the company’s new Edge browser.

With the release of Firefox in 2004 and Google Chrome in 2008, as well as the growing popularity of mobile operating systems such as Android and iOS that do not support Internet Explorer, the old navigator’s overall visits decreased to 58 percent until it began a gradual dramatic decline after several infiltration incidents have been registered.

In May, Microsoft warned millions of Internet Explorer users to upgrade to the latest version of the Edge browser by next month to avoid encountering significant difficulties.

Some businesses continue to use the Explorer browser to access specific websites. Companies or other entities that have not been fast enough in switching from Explorer to Edge will only have a few weeks to prepare for the massive transformation.