Inflation is expected to decline to 8.7%. 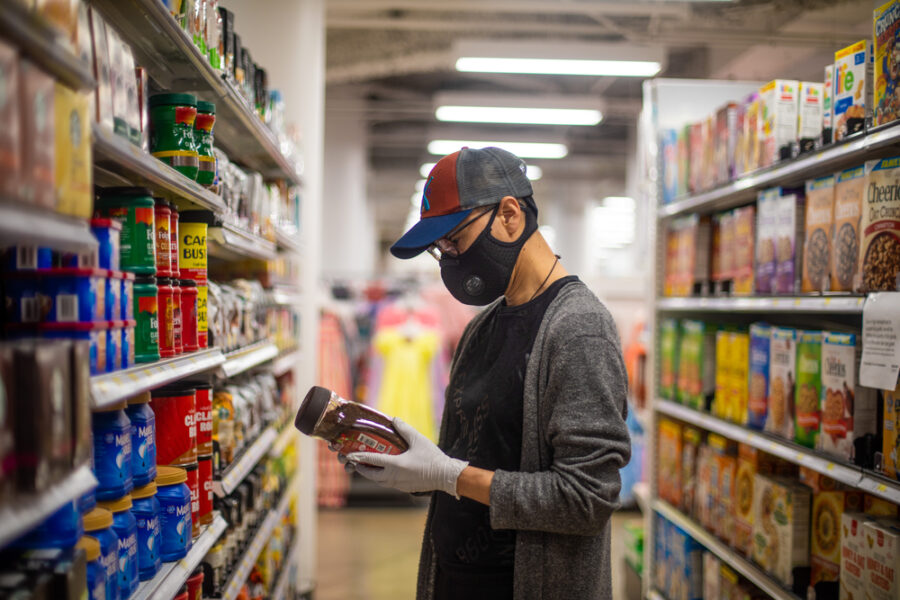 Will inflation numbers be higher than expected?

Investors are awaiting US inflation data for July tomorrow Wednesday, which will determine the Federal Reserves’ next steps.

These expectations may not be believed, as evidenced by what happened with the jobs report. Last week, economists eagerly awaited this monthly report for July from the Labor Department. Estimates focused on an increase of 250 thousand per month in jobs, and the surprise was that the data showed the addition of 528,000 jobs – which means returning the economy to pre-pandemic levels – and pushing the unemployment rate to decline to 3.5 percent, which is the same rate that it was before the announcement of Corona as a global health emergency.

This report is a true test of the Federal Reserve’s anti-inflation monetary policy, after successive interest rate hikes, designed to slow the economy by curbing demand and calming the labor market.

The strong employment data is raising more speculations that the Federal Reserve will proceed with tightening monetary policy and raise interest rates at a rapid pace to control inflation. It is true that the pace of employment was fast and shows that the US labor market is strong, but at the same time it indicates that the Fed’s efforts to control inflation are still not enough. An increase in the pace of employment means an increase in spending and demand for goods and services, which means a further rise in the rate of inflation.

In anticipation of inflation figures, stocks failed to maintain their gains at the end of Monday’s trading, while the dollar retreated, giving up some of the gains it made on the back of strong employment data.

A new survey conducted by the Federal Reserve Board in New York on the eve of the release of inflation figures showed that US consumers’ expectations of inflation levels over a period of one and three years fell sharply in July.

What if inflation is too high in July?

What if the winds don’t come as you wish, and tomorrow’s inflation numbers are higher than expected and show that it’s not abating? Will the Federal Reserve raise interest rates this August, before its next meeting in September? Will a surprise meeting take place following the release of negative employment and inflation figures? Let’s wait for the next few days.