City located in the Irqah neighborhood, in a 3.4 km2 area 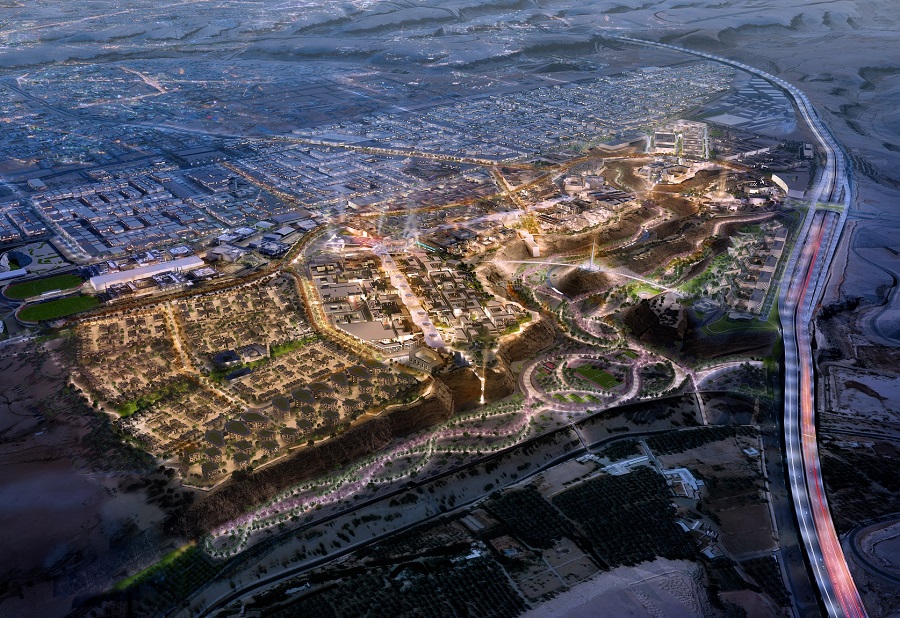 Mohammed bin Salman Foundation “Misk” releases the details on the masterplan for Prince Mohammed Bin Salman Nonprofit City, the first of its kind in the world.

The aerial photos illustrate the boundaries of Prince Mohammed Bin Salman Nonprofit City. Wadi Hanifa lies to the north of The City, while the Irqah neighborhood lies to the south, along Western Ring Road.  The City occupies an area of approximately 3.4 square kilometers. The area, as allocated by His Highness, has been developed financially under his patronage since the early days of its inception.

Commercial areas in the City are estimated to cover more than 306,000 square meters, with an estimated workforce to reach approximately 20,000. Around 99,000 square meters have been allocated for retail, entertainment, and food and beverage outlets serving both residents and visitors alike.

The city’s general masterplan includes residential areas with 500 villas and townhouses, as well as 6,000 apartments with multiple floor plans; all are anticipated to accommodate nearly 18,000 residents.

Overall, the City embodies a human-centered, advanced digital metropolis designed to be sustainable and pedestrian-friendly. Over 44 percent of the City’s total area will be dedicated to open green spaces in the continued advancement of its sustainable development.

Further details surrounding the ongoing development and progress of Prince Mohammed Bin Salman Nonprofit City will be announced in the coming months. 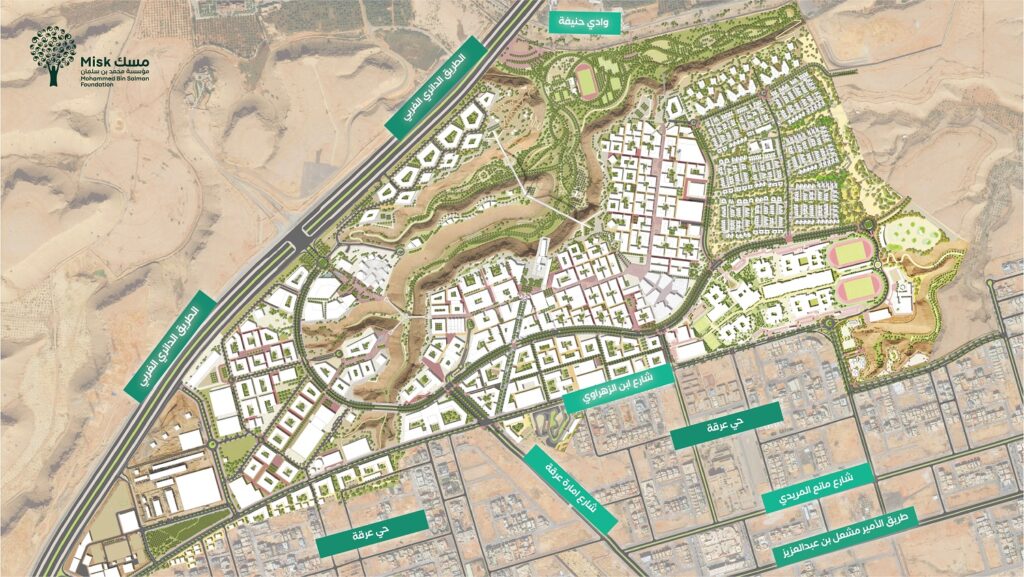 The City will contribute to achieving the goals of Misk in supporting innovation, entrepreneurship and qualifying future leaders by defining nonprofit work in its internal operational concept and in terms of opportunities and youth training programs it will provide. In addition, the project will provide services that contribute to creating an attractive environment for all beneficiaries of the City’s offerings.