MENA accounted for 9.2% of global crypto transactions in 2022 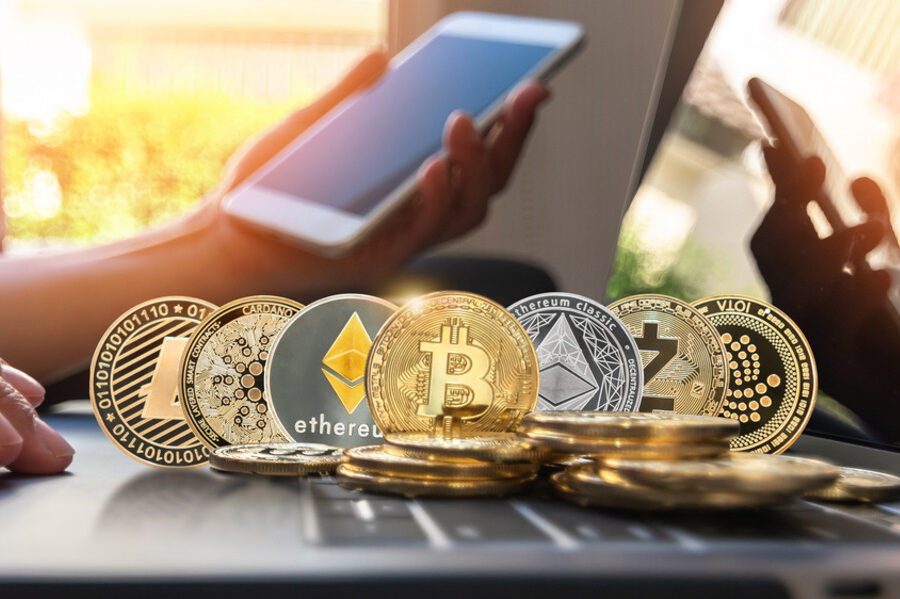 The MENA region received $566 billion in crypto from July 2021 to June 2022, representing a 48 percent increase over the previous year, according to blockchain data platform Chainalysis.

The report observes that although the region may be one of the smaller crypto markets in the 2022 Global Crypto Adoption Index, it’s also the fastest growing.

While the previous edition of the report found that the MENA accounted for 7 percent of global crypto transactions, this year, the figure has risen to 9.2 percent.

The UAE had $38billion in activity, a sizable increase of 36 percent over transaction volumes in the previous year ($28billion)

Turkey remains the largest cryptocurrency market in the region, with its citizens having received $192 billion. This, however, represents slower YoY growth of 10.5 percent compared to other countries in the region.

On the other hand, Saudi Arabia shows a strong potential for cryptocurrency adoption as cryptocurrency transaction volumes in the Kingdom grew by 195 percent.