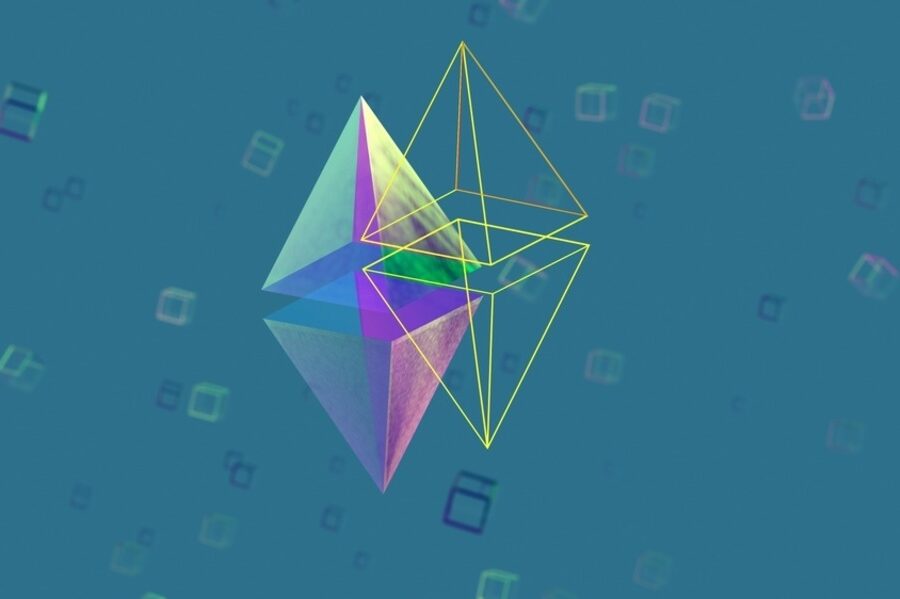 Merge scams have crowded out virtually all other Ethereum scamming activity on the day of the Merge, collecting over $905,000 worth of Ether on September 15 compared to just under $74,000 for all other Ether scams, according to a new report.

A new study released by blockchain data analysis platform Chainalysis reveals that the month of September saw massive spikes in scam revenue on the day of the Merge, the vast majority of which went to Merge scams.

However, this activity dissipated as quickly as it appeared, with scamming activity returning to normal levels within days, and Merge-related scams all but disappearing by the end of September.

The research said that it was hard to understate how dominant scams resulting from the Merge were on and around the date of the event. For instance, these scams made up eight of the top ten Ether scams on September 15, and all of the top five.

The United States and India, which overall engaged the most with Merge scams, both fall into this category during the month of September, the report highlighted. 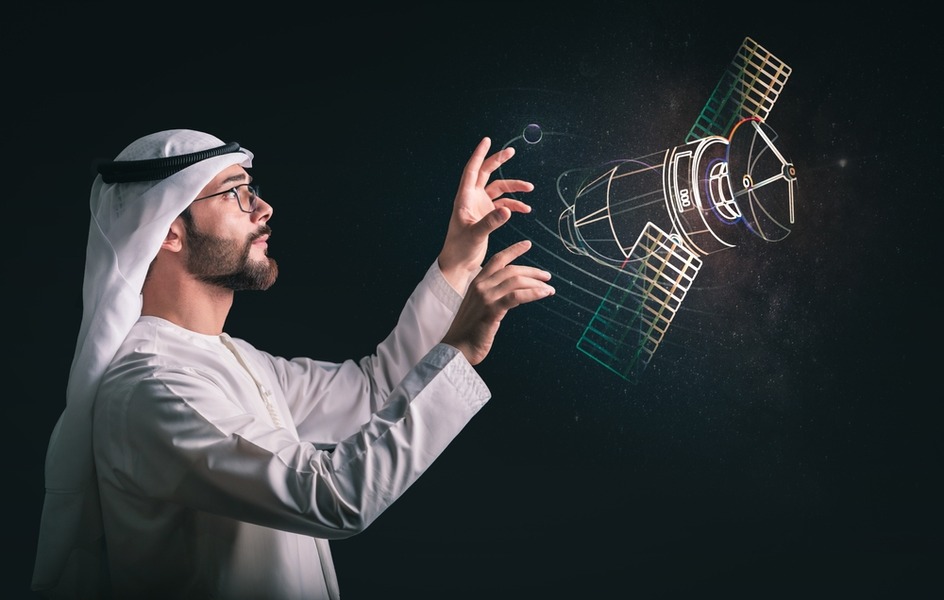 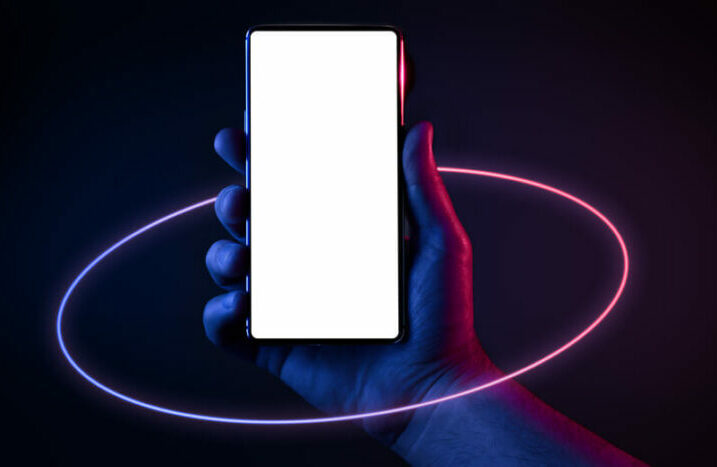