If it sounds too good to be true, it most likely is 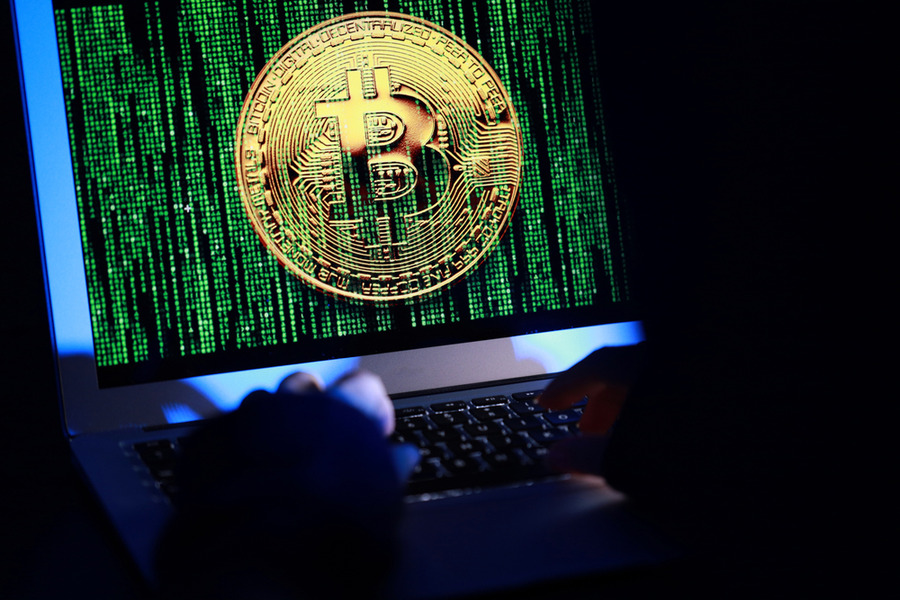 The State of Web3 Security in Q3 report from CertiK points out that about 58% of all scams in Q3 2022 were exit scams that robbed investors of over $56 million.

Exit scams, sometimes also known as rug pulls, are scams in which the developers of a cryptocurrency project, which is typically a new token, abandon it unexpectedly, taking users’ funds with them. As shown by the report these scams are particularly common in the decentralized finance (DeFi)  ecosystem. In fact, according to the report, of the 169 discrete security incidents in the observed period, a majority (58%) were exit scams.

Speaking to Economy Middle East, Eric Jardine, Cybercrimes Research Lead, Chainalysis, lends some perspective to the findings of the report by sharing that the emergence of rug pulls was a major theme in crypto crime last year.

According to Chainalysis, there was a marked increase (82%) in scamming revenue in 2021 with $7.8 billion worth of cryptocurrency stolen from victims. Out of this, over $2.8 billion, which is nearly equal to the increase over 2020’s total, were scammed through rug pulls.

Jardine adds that the risk of these scamming tactics is not spread evenly across all asset types. However, more often than not, these scams are directed toward newer crypto users since they usually have a less detailed understanding of the crypto market as compared to investors who have been in the space for a while.

“There are a few warning signs that people who are interested in crypto might watch out for,” suggests Jardine. “First, compared to truly decentralized projects, centralized tokens, coins, and blockchains are at a far higher risk of rug pull/exit scam behavior.”

This, he argues, is because centralization implies control, which often means that a small number of people can just decide to shut the project down or otherwise scam users.

Another red flag that Jardine believes could help investors spot potential exit scams is promises of unrealistically high financial gains for little-to-no risk. Also, such scams are usually more likely to happen with comparatively new projects as opposed to those that have been around for a long time.

“As long as there are users who are new enough to the space to consider putting money into unaudited protocols – or are eager enough to be one of the earliest holders of the token that they accept the risk – exit scams will continue to proliferate and cast a poor light on the industry as a whole,” observes CertiK in the report.