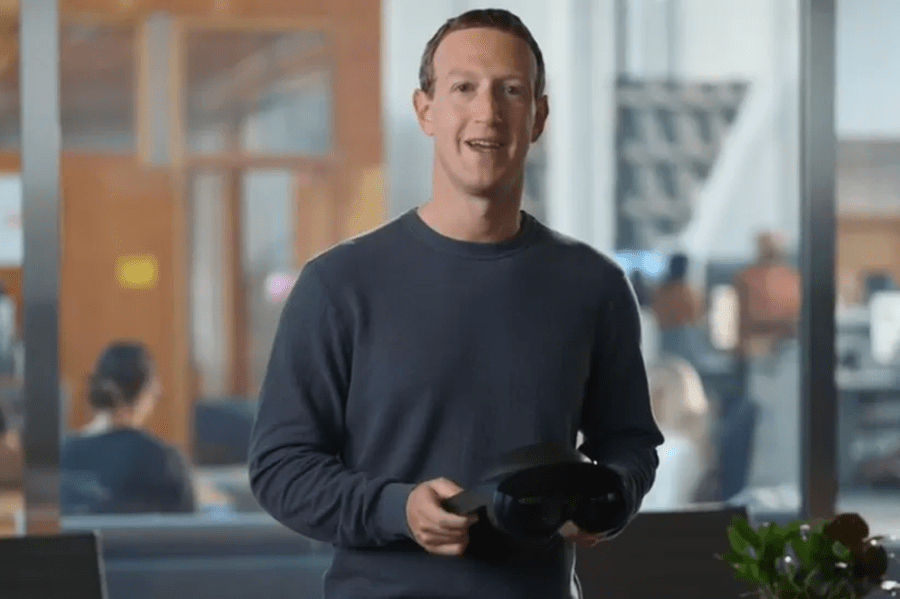 At its Connect conference, which was focused on virtual reality and the metaverse, Meta debuted the new $1,500 Quest Pro headset. It’s the same conference where Facebook officially changed its name to Meta Inc. last year, highlighting its desire to expand beyond its social networking roots. The new device will start shipping on Oct. 25.

Microsoft is collaborating with Meta to create special versions of its office productivity software that people can use while donning the Quest Pro headset.

The headset itself received favorable reviews from journalists who tried it out. However, many reviewers said that they most likely would not want to spend eight hours each day wearing one of these devices.

Mark Zuckerberg, CEO of Meta, explained in an interview that this was only the first, imperfect step in a longer journey—almost like a prototype, albeit one that cost $1,500. This gadget is a V1 model. So it’s not exactly the ideal manifestation of this, according to Zuckerberg.

Zuckerberg’s big bet on the metaverse is itself a bit of mixed reality: On one side of the screen is Meta’s core social networking business, which is under intense competitive pressure from TikTok and privacy changes to Apple’s iPhone, which are choking its ad revenue (which accounts for 98% of Meta’s business).